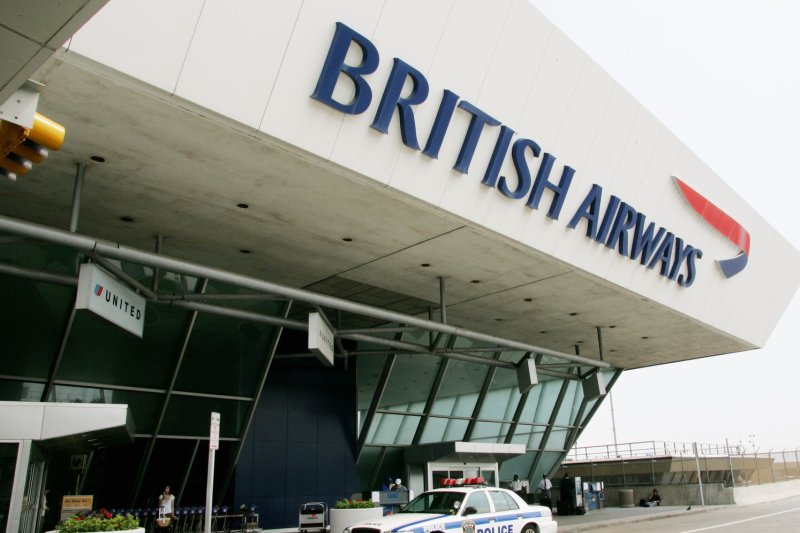 Feb. 9 (UPI) -- A British Airways flight broke the record for the fastest subsonic flight between New York and London overnight from Saturday to Sunday.

Flight-tracking service Flightradar24 said that the Boeing 747 aircraft reached its destination 4 hours and 56 minutes arriving at Heathrow airport at 4:43 a.m., nearly two hours ahead of schedule.

The plan reached a top speed of 825 mph as it sought to arrive in England ahead of an oncoming winter storm.

"We always prioritize safety over speed records, but our highly trained pilots made the most of the conditions to get customers back to London well ahead of time," a British Airways representative told the BBC.

Flightradar24 noted that the record-setting British Airways flight was one minute faster than a Virgin Airbus A350 flight and three minutes faster than another Virgin plane, both of which also broke the 2018 record.