Desmond Tutu: When my time comes, I want option of physician-assisted suicide

Archbishop Desmond Tutu, 85, seen here in 2008, forcefully reaffirmed his approval of physician-assisted suicide, asking for the option if he neared death, in a column in the Washington Post on Thursday. Photo by Terry Schmitt/UPI | License Photo

"As I turn 85 Friday, with my life closer to its end than its beginning, I wish to help give people dignity in dying. Just as I have argued firmly for compassion and fairness in life, I believe that terminally ill people should be treated with the same compassion and fairness when it comes to their deaths. Dying people should have the right to choose how and when they leave Mother Earth," the South African archbishop emeritus wrote Thursday in an editorial in the Washington Post.

In the editorial, Tutu, a former Anglican bishop, praises laws in California and Canada that allow physicians to help terminally ill patients end their own lives, saying that there remain "thousands" of people around the world who are "denied their right to die with dignity." While he does not insist on an assisted dying protocol for himself, mentioning only that "my thoughts turn to how I would like to be treated when the time comes," his argument is stronger than a 2014 essay in which he announced a reversal of his opposition to physician-assisted suicide.

In that essay, published in the British newspaper The Guardian, Tutu questioned the usefulness of prolonging life, the funding of care for the dying when it could be better spent on the young and of his wishes for his own funeral and burial.

"I think when you need machines to help you breathe, then you have to ask questions about the quality of life being experienced and about the way money is being spent. This may be hard for some people to consider. But why is a life that is ending being prolonged? Why is money being spent in this way? It could be better spent on a mother giving birth to a baby, or an organ transplant needed by a young person," he wrote. 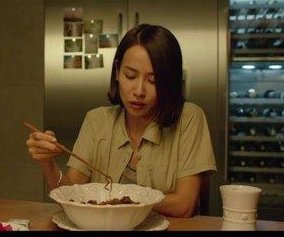 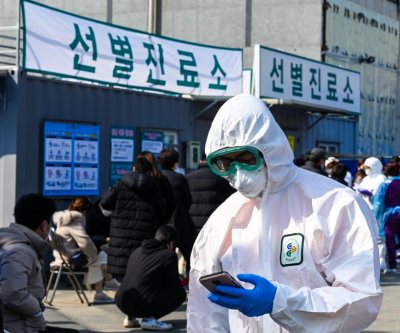