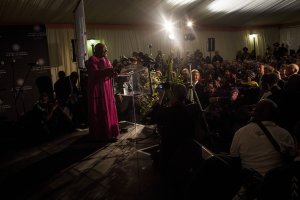 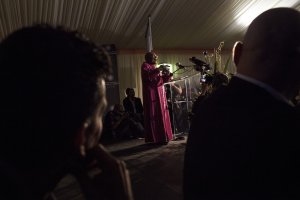 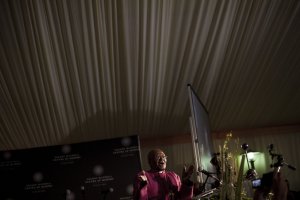 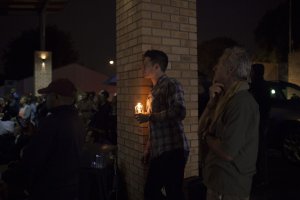 Top News // 1 year ago
The Almanac
On Feb. 29, 1940, Hattie McDaniel became the first African-American actor to win an Academy Award -- for her role in "Gone With the Wind."

Entertainment News // 1 year ago
Meghan Markle shares struggle with royal life as new mom
Meghan Markle discussed the challenges of becoming a wife and mother in the public eye in a preview of the ITV documentary "Harry & Meghan: An African Journey." 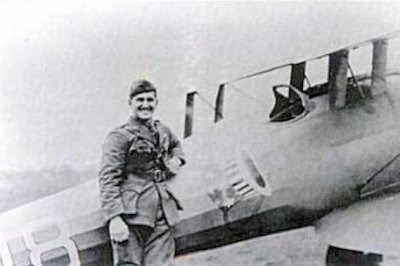 Top News // 2 years ago
The Almanac
On April 14, 1918, two U.S. pilots of the shot down two enemy German planes during World WarII, the first U.S.-involved dogfight in history.

World News // 2 years ago
On This Day: First U.S. dogfight occurs as part of WWI
On April 14, 1918, two U.S. pilots of the shot down two enemy German planes during World WarII, the first U.S.-involved dogfight in history. 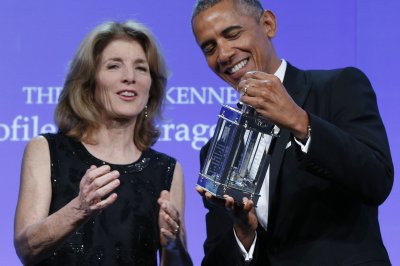 We must recognize our common humanity -- that we are all one, that our destinies are bound up in one another's, that I need you for me to be me and that we complement each other as essential parts of a greater whole

How much more suffering is going to make us say, 'No, we have given Mr. Mugabe enough time?

I have been very deeply disappointed, saddened by the position that South Africa has taken at the United Nations Security Council in being an obstacle to the Security Council dealing with that matter

Tutu has been active in the defence of human rights and uses his high profile to campaign for the oppressed. He has campaigned to fight AIDS, tuberculosis, homophobia, transphobia, poverty and racism. Tutu received the Nobel Peace Prize in 1984, the Albert Schweitzer Prize for Humanitarianism in 1986, the Pacem in Terris Award in 1987, the Sydney Peace Prize (1999) the Gandhi Peace Prize in 2005, and the Presidential Medal of Freedom in 2009. Tutu has also compiled several books of his speeches and sayings.

Desmond Mpilo Tutu was born in Klerksdorp, Transvaal, the second of the three children of Zacheriah Zililo Tutu and his wife, Aletta, and the only son. Tutu's family moved to Johannesburg when he was twelve. His father was a teacher and his mother a cleaner and cook at a school for the blind. Here he met Trevor Huddleston who was a parish priest in the black slum of Sophiatown. "One day," said Tutu, "I was standing in the street with my mother when a white man in a priest's clothing walked past. As he passed us he took off his hat to my mother. I couldn't believe my eyes – a white man who greeted a black working class woman!"

FULL ARTICLE AT WIKIPEDIA.ORG
This article is licensed under the GNU Free Documentation License.
It uses material from the Wikipedia article "Desmond Tutu."
Back to Article
/