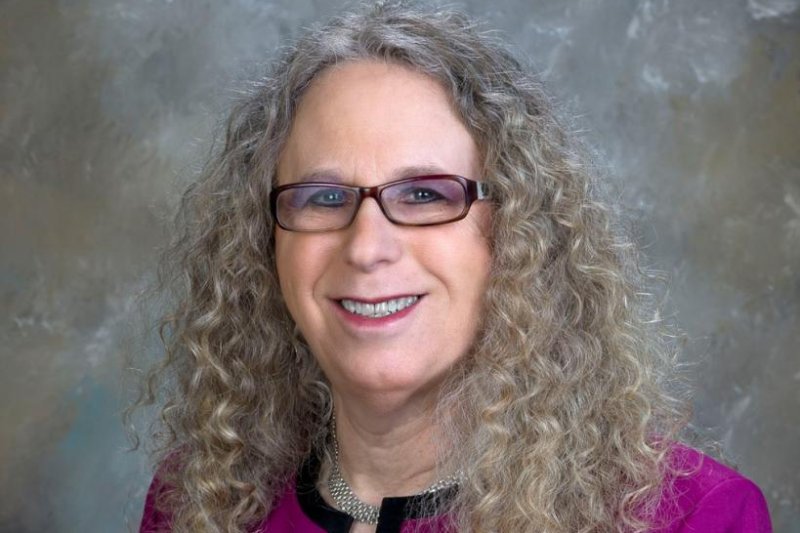 In addition to her post as Pennsylvania's top health official, Levine has also been a professor of pediatrics and psychiatry at the Penn State University College of Medicine. Photo courtesy Biden Transition Team

Jan. 19 (UPI) -- President-elect Joe Biden on Tuesday nominated Pennsylvania health chief Dr. Rachel Levine to be assistant secretary at the Health and Human Services Department -- and she would be the first openly transgender official to be confirmed for a position by the Senate.

A pediatrician and formerly Pennsylvania's chief physician, Levine was appointed to the state's top health position by Gov. Tom Wolf in 2017.

"Dr. Rachel Levine will bring the steady leadership and essential expertise we need to get people through this pandemic -- no matter their zip code, race, religion, sexual orientation, gender identity or disability -- and meet the public health needs of our country in this critical moment and beyond," Biden said in a statement.

"She is a historic and deeply qualified choice to help lead our administration's health efforts."

"President-elect Biden and I look forward to working with her to meet the unprecedented challenges facing Americans and rebuild our country in a way that lifts everyone up," added Vice President-elect Kamala Harris.

Levine has also been a professor of pediatrics and psychiatry at the Penn State University College of Medicine. She is a graduate of Harvard and the Tulane University School of Medicine.