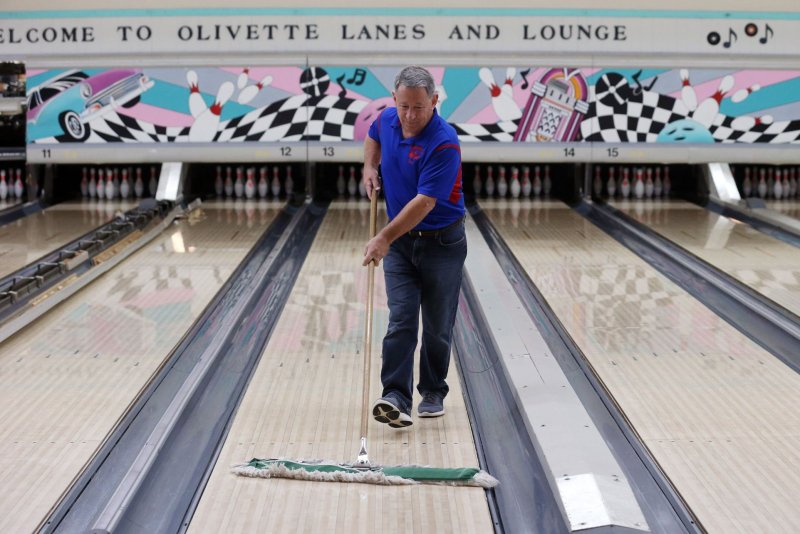 The most new jobs, about 271,000, were added in the hospitality sector. Bars and restaurants increased by 192,000, Friday's report said. File Photo by Bill Greenblatt/UPI | License Photo

Nov. 6 (UPI) -- The U.S. economy added more than 600,000 jobs during the month of October, the Labor Department said Friday in its monthly report.

The department said there were 638,000 new jobs for the month and the unemployment rate declined to 6.9%.

"These improvements in the labor market reflect the continued resumption of economic activity that had been curtailed due to the coronavirus pandemic and efforts to contain it," the department said in a statement.

Professional and business services increased by 208,000 payrolls and retail added 104,000.

The loss of about 140,000 Census workers last month kept the overall figure from being higher, the report noted.

Most analysts expected about 530,000 new jobs for October. 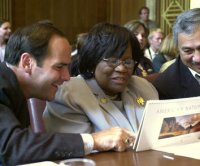