Authorities said up to 200 protesters rallied outside the Northeast Portland police precinct Friday night. The Oregonian said the crowd numbered around 300.

The demonstrations turned violent for more than 2 hours before police officially declared the gathering a riot and began using measures to clear the crowds from the area. .

The PPD said early in the night, protesters threw objects, including bottles, eggs and golf balls at officers and pointed green lasers at their eyes, causing "serious, permanent eye damage."

Police said they retreated out of sight of the protesters in an attempt to de-escalate the situation, but demonstrators vandalized multiple police vehicles and broke past a containment line. Officers deployed smoke canisters and arrested several protesters.

"Officers in the sound truck used their loudspeaker to warn the group to back off the city property, keep the demonstration peaceful, and the ask crowd to police itself," the PPD said. "However, individuals within the group continued to increase their attacks in an attempt to goad the officers into responding. Individuals were seen using lacrosse sticks to launch rocks a greater distance."

The PPD declared the protest a riot about 1 a.m. Saturday and worked to move the crowd from the area.

Those arrested were charged with a variety of counts, including interfering with a peace officer, disorderly conduct, criminal mischief and assaulting a public safety officer.

Protests have been ongoing in Portland for several weeks, both as part of the Black Lives Matter movement and against federal officials' presence in the city to quell demonstrations. President Donald Trump deployed federal officers to the city in July, resulting in numerous arrests and accusations of use of excessive force and detainment without probable cause.

"Another bad night of Rioting in Portland, Oregon. A small number of Federal troops there to protect courthouse and other Federal property only (great job!). Wanting to be asked by City & State to STOP THE RIOTS. Would bring in National Guard, end problem immediately. ASK!" he said. 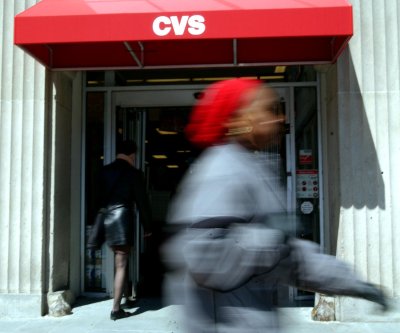