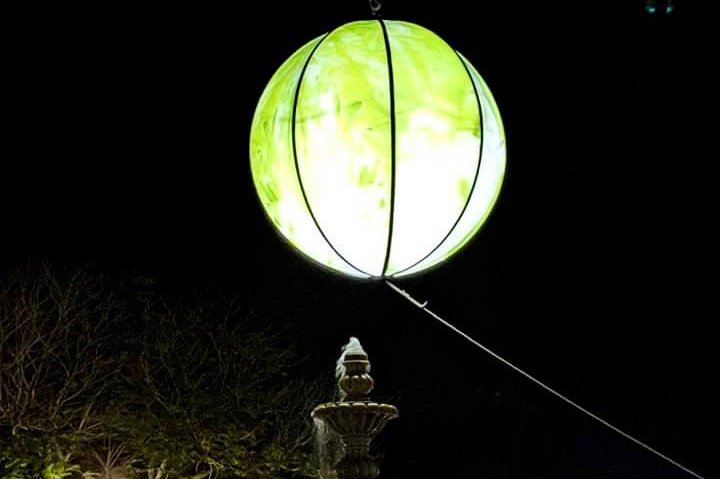 EVANSVILLE, Ind., Dec. 31 (UPI) -- Farming communities across the country are celebrating the arrival of 2020 by dropping from high places the food items they are best known for producing.

In Idaho, which leads the nation in potato production, a massive constructed potato will fall from the sky at midnight.

More than 900 miles south, Yuma, Ariz., will drop a giant head of iceberg lettuce replica to celebrate its expansive production of leafy greens. It's 8 feet by 8 feet, lighted and stylized to go with the theme, "Lettuce Celebrate."

And in the heart of Wisconsin's dairyland, the small town of Plymouth will drop a huge model of a wedge of BellaVitano Gold cheese.

"We are the cheese capital of the world," said Kerry Lynn, the administrative assistant at the Plymouth Arts Center, which hosts the Big Cheese Drop.

"I think people all over are looking for unique ways to celebrate the new year," Lynn said. "Within the last 10 or 15 years, communities are really trying to grab tourists. All of a sudden you have all these different things popping up."

The purpose of the events is also to draw attention to a region's principal agricultural products, said Avery Eaton, the office manager at The Mushroom Festival in Kennett Square, Pa., which began to drop a fake giant mushroom seven years ago.

Pennsylvania produces more than 60 percent of all the white mushrooms in the country, according to Mushroom Farmers of Pennsylvania.

"It's a celebration of what we do in this town," Eaton said of the Mushroom Drop. "Without our mushrooms, there wouldn't be a Kenneth Square."

Other foods that will drop at midnight this year include an oversized facsimile of a grape in Temecula, Calif.; a enlarged replica of a cherry in Traverse City, Mich.; a blown-up likeness of an orange in Miami Beach, Fla., and a giant replica of a pickle in Mount Olive, N.C.

And in Vincennes, Ind., a "huge constructed watermelon ... will be hoisted by a construction crane to 110 feet," according to the state. "At the stroke of midnight, 16 Knox County-grown watermelons will be released from the bottom of the huge watermelon and fall to the splat form." 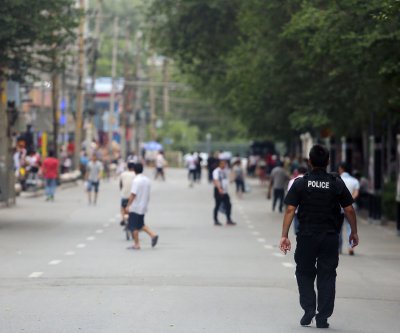 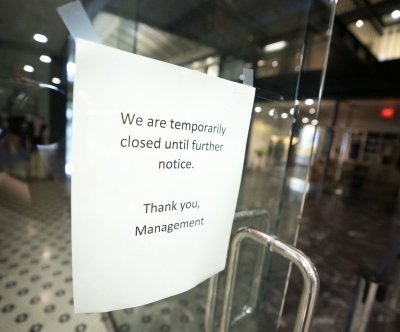 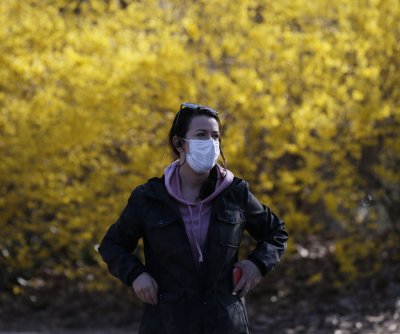