Nov. 6 (UPI) -- A federal judge in New York City on Wednesday struck down the Trump administration's "conscience rule," which is aimed at allowing medical professionals to refuse procedures that violate religious or moral beliefs, such as abortion and sterilization.

Manhattan U.S. District Judge Paul Engelmayer declared the rule unconstitutional, and sided with nearly two dozen states that opposed the healthcare exemption, which had been scheduled to take effect this month.

In his 80-page decision, Engelmayer called the administration's rule is "arbitrary, capricious, an abuse of discretion, or otherwise not in accordance with law."

New York Attorney General Letitia James led the legal challenge, arguing a religious exemption prioritizes the needs of healthcare workers over those of patients -- and would make it more difficult for state-run facilities to provide care.

The Health and Human Services Department's Office of Civil Rights announced the rule last year. If it clears legal hurdles, it would allow physicians, nurses, technicians and other providers to cite religious beliefs and opt out of procedures like abortion and gender-change procedures.

"We stand against this and every regulation that promotes discrimination, erects additional barriers to essential healthcare, and threatens the integrity of key HHS programs," the National Family Planning and Reproductive Health Association said in a statement after Wednesday's decision. "We are heartened by today's ruling, and we will not stop fighting to prioritize patients' need for standard medical care over health care personnel's personal religious or moral beliefs."

The administration can appeal the Manhattan court decision. 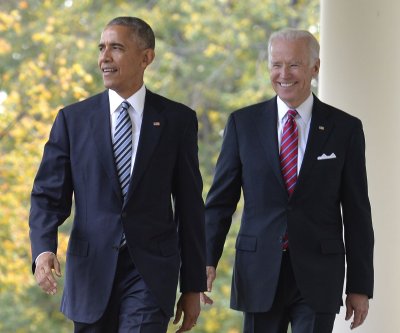 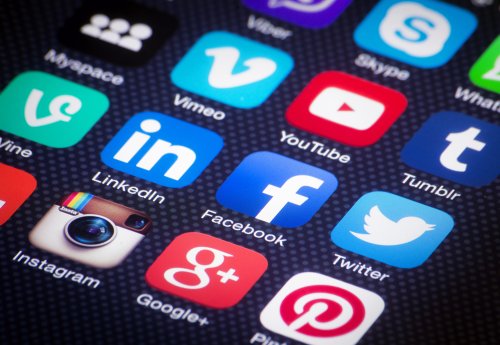 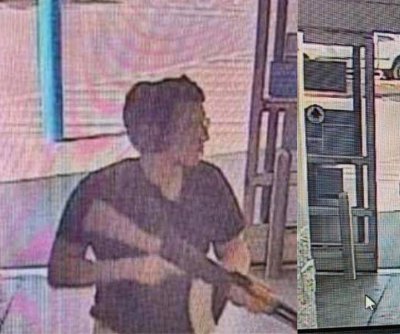 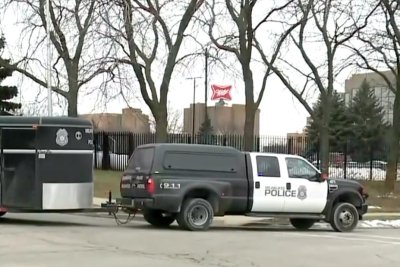