Oct. 23 (UPI) -- Senators in South Carolina approved a proposal to ban virtually all abortions six weeks following conception after removing exemptions for pregnancies that are the result of rape and incest.

The Republican-led Senate Medical Affairs subcommittee passed the amended bill 4-3 on Tuesday along party lines, moving it on to the full Medical Affairs Committee. If it passes the committee, it will then move on to the state Senate floor.

"Everybody acknowledges that rape and incest are terrible crimes," said Republican Sen. Richard Cash, who proposed the exemptions to be removed. "However, the little baby, the boy or the girl, is still an innocent life and life is still the most valuable right we have as human beings."

Democrat Sen. Marlon Kimpson, who voted against the bill, said he will attempt to delay the Senate vote on it for as long as possible.

"Those of you who will applaud after this vote, your applause will be temporary," he said.

Democrat Sen. Margie Bright Matthews, the only woman to vote on the bill, accused her Republican counterparts of trying to push it through before the 2020 election.

"All of a sudden, it became an emergency," she said.

Ann Warner, CEO of Women's Rights Empowerment Network, said there is a slew of reasons why a woman may choose to have an abortion and it is not up to politicians to decide.

"We should not be judging people for the decisions that they make that are best for their lives," she said.

RELATED Nurse sues university, alleging she didn't get job because of abortion views

South Carolina is one of several states attempting to pass similar bills, including Georgia whose fetal heartbeat bill was blocked by a federal judge early this month. District Judge Steve Jones said in his ruling "under no circumstances whatsoever" may a state ban abortions prior to viability. 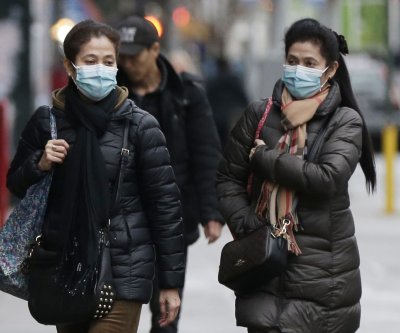 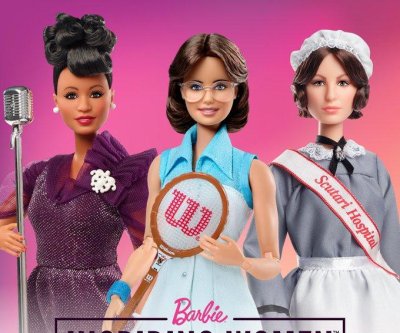 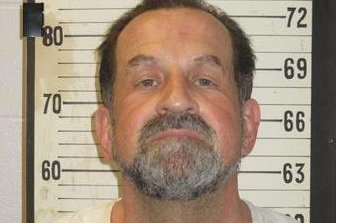 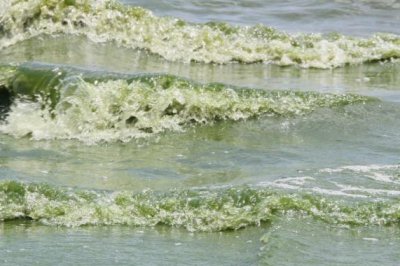