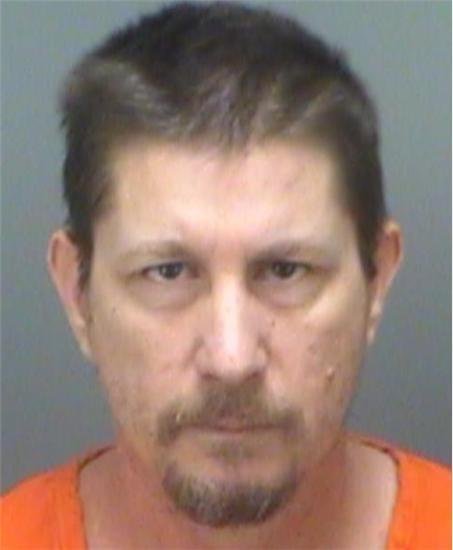 Oct. 10 (UPI) -- A Florida judge on Thursday handed down a 20-year sentence to a man who fatally shot another man during a quarrel over a handicap-accessible parking spot last year.

The punishment comes more than a month after a jury found Michael Drejka guilty of manslaughter for killing Markeis McGlockton on July 19, 2018, in Clearwater, Fla.

The incident occurred outside a Circle A Food Store after Drejka confronted McGlockton's girlfriend, Britany Jacobs, over being parked with her two children in a handicap-accessible spot. McGlockton came out of the store and pushed Drejka to the ground.

Drejka told detectives he opened fire after McGlockton shoved him to the ground and took a step toward him, but security video showed the victim was actually stepping away from him.

The case sparked national debate over Florida's "stand your ground" law. Drejka, who didn't take the witness stand, used the law as a defense for justifiable homicide.

The law, which went into effect in Florida in 2005, allows people to use lethal force if they believe they need to do so "to prevent imminent death."

Sommer Brokaw contributed to this report.

U.S. News // 4 hours ago
2 dead, 3 injured in shooting at Houston flea market
May 15 (UPI) -- Authorities in Texas said at least two people were killed and three others were injured Sunday during a shooting that erupted at a busy Houston flea market.

U.S. News // 10 hours ago
U.S. Senate candidate John Fetterman suffered stroke ahead of Pa. primary
May 15 (UPI) -- John Fetterman, a candidate for the U.S. Senate from Pennsylvania, said Sunday that is recovering from a stroke with the state set to vote in its primary election on Tuesday.

U.S. News // 11 hours ago
Shoppers, security guard among victims of Buffalo mass shooting
May 15 (UPI) -- The families of some of the victims of the "racially motivated" mass shooting at a supermarket in Buffalo, N.Y., have come forward to identify their lost loved ones.

U.S. News // 11 hours ago
Buffalo mass shooting suspect on suicide watch, had prior contact with police
May 15 (UPI) -- The man arrested in the homicide of 10 people at a supermarket in Buffalo, New York, on Saturday has been placed on suicide watch.

U.S. News // 13 hours ago
Atmosphere primed for potent storms across Northeast, mid-Atlantic
The atmosphere is primed to set off a threat for feisty storms early this week across portions of the mid-Atlantic and Northeast.
Advertisement