A Republican-led investigation found Tuesday that Facebook still has "significant" work to do to curb anti-conservative bias on the social media platform. FIle Photo by Erin Schaff/UPI | License Photo

Aug. 20 (UPI) -- Facebook released the results of an investigation into the social media company's alleged anti-conservative bias on Tuesday.

The eight-page report on the investigation, conducted by former Republican Arizona Sen. Jon Kyl and the law firm Covington and Burling, LLP, highlighted concerns conservatives have about Facebook's policies including its algorithms, advertisement enforcement and the diversity of viewpoints in its workforce and some ways the company has already improved.

"Facebook has recognized the importance of our assessment and has taken some steps to address the concerns we uncovered," the report states. "But there is still significant work to be done to satisfy the concerns we hear from conservatives."

Kyl's investigation found that conservatives were concerned that bias against their viewpoints may be "baked in" to Facebook's algorithms and stated they observed an "overall lack" of viewpoint diversity among Facebook's workforce and senior management.

They also expressed concerns about Facebook's content policies, which prohibits hate speech, graphic violence and cruel and insensitive content among other things, describing the definition of hate speech as "highly subjective." Additionally, midsize and grass-roots organizations said they believed their content appeals weren't being treated as seriously as those of larger organizations by Facebook employees.

Lastly, Kyl said interviewees fear new advertisement approval policies requiring advertisers to register as political organizations to post ads with a political or policy focus could jeopardize the nonprofit status of some groups. Some interviewees also said the ad-approval process had "slowed significantly" as a result.

Kyl and his team of investigators conducted interviews with 133 individuals, groups and lawmakers who either "use, study or could potentially regulate Facebook."

"We cast a wide net to include as many aspects of conservatism as possible -- from organizations focused on Christian values or protecting free expression to those focused on tax policy and small government," Kyl wrote in an op-ed in The Wall Street Journal.

The report also highlighted some ways in which Facebook has made changes to prevent anti-conservative bias including hiring four people devoted to resolving complaints about content decisions and enabling page managers to see when their content has been removed or demoted for violating community standards or receiving a "false" rating from its fact-checker.

Facebook also altered its ad policies that prohibit images of patients with medical tubes as "shocking and sensational content" to no longer remove ads that in which people featured are not in physical pain and there are no blood or bruises, which will benefit ads for pro-life organizations.

Nick Clegg, vice president of global affairs and communications for Facebook, said the report is "the first stage of an ongoing process" and that Kyl and his team will report again in the coming months.

U.S. News // 13 hours ago
Kentucky expands mail-in, early voting for November election
Aug. 14 (UPI) -- All voters in Kentucky will be allowed to vote by mail in the November election if they're concerned about the risks of catching COVID-19, Gov. Andy Beshear said Friday.

U.S. News // 14 hours ago
U.S., Canada, Mexico extend border restrictions during pandemic
Aug. 14 (UPI) -- The United States announced Friday that it's extending its border closures with Canada and Mexico for another month.

U.S. News // 18 hours ago
Lawmakers recess until September without COVID-19 stimulus deal
Aug. 14 (UPI) -- Congressional lawmakers have left Capitol Hill for the remainder of the August recess, without a deal for the next COVID-19 relief package, which is expected to send another stimulus payment to most Americans. 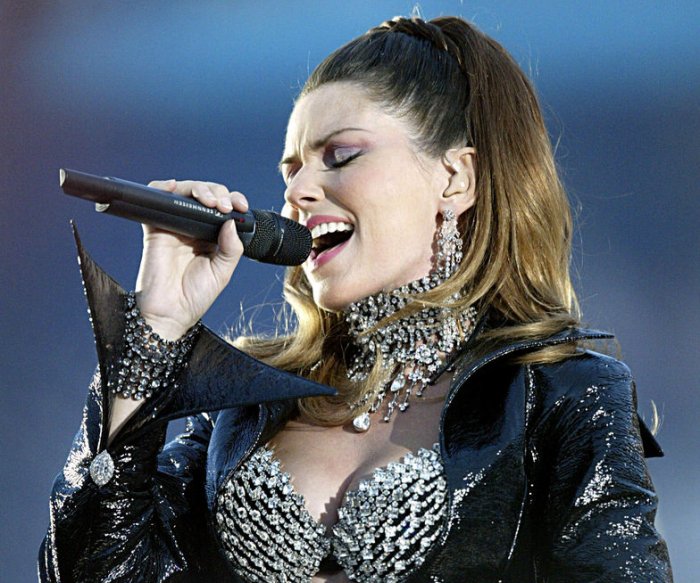