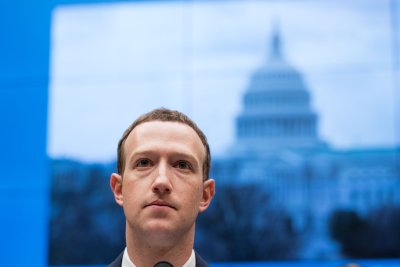 Clegg calls for speaker's resignation May 17, 2009

Different states were always going to move at a different pace and in different ways. Oppressive regimes were never going to tumble like dominoes. Nor were they going to change their ways overnight

For the sake of the Syrian people, it's time for Assad to go. He is as irrelevant to Syria's future as Gadhafi is to Libya's

Nicholas William Peter "Nick" Clegg (born 7 January 1967) is a British Liberal Democrat politician who is the Deputy Prime Minister of the United Kingdom, Lord President of the Council and Minister for Constitutional and Political Reform in the coalition government of Conservative Prime Minister David Cameron. Clegg is the Leader of the Liberal Democrats and is the Member of Parliament (MP) for Sheffield Hallam.

Clegg's first major elected position was as a Member of the European Parliament (MEP) for the East Midlands from 1999 to 2004. He was elected Member of Parliament for Sheffield Hallam in the 2005 general election and became the Liberal Democrats' Home Affairs spokesperson in 2006. Clegg defeated Chris Huhne in the party's 2007 leadership election. Clegg became Deputy Prime Minister following the 2010 general election, when the Liberal Democrats formed a coalition government with the Conservative Party, led by Prime Minister David Cameron. As well as his parliamentary roles, Clegg has contributed to many pamphlets and books on political issues.

Clegg was educated at Caldicott School in Buckinghamshire and Westminster School in London, followed by Robinson College at the University of Cambridge, where he studied Social Anthropology; he later studied at the University of Minnesota and the College of Europe in Belgium. He is married to Miriam González Durántez; they have three sons.

FULL ARTICLE AT WIKIPEDIA.ORG
This article is licensed under the GNU Free Documentation License.
It uses material from the Wikipedia article "Nick Clegg."
Back to Article
/