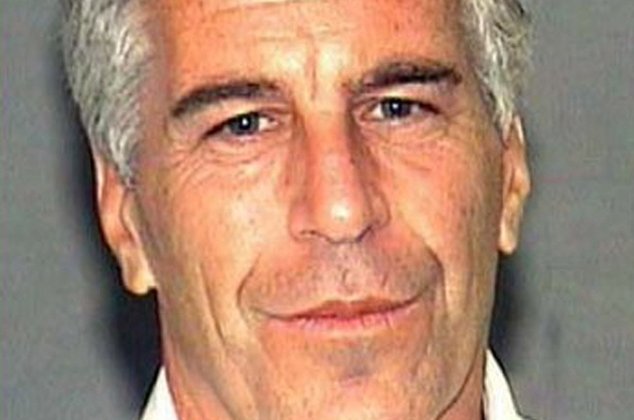 Amid conflict of interest concerns, the Palm Beach County Sheriff's Office investigation into Jeffrey Epstein's late 2000 case and subsequent plea deal has been given to the Florida Law Enforcement Department. Photo courtesy of the U.S. Attorney Southern District of New York/EPA-EFE

Epstein, the 66-year-old multimillionaire currently facing multiple federal charges of child sex trafficking in New York, faced similar indictments in the late 2000s in Florida. Former Miami prosecutor Alexander Acosta offered him a plea deal dropping more serious charges against him while also halting a federal investigation if he pleaded guilty to two lesser charges of soliciting prostitution. Epstein accepted the deal and was handed a 13-month sentence, the majority of which he spent on work release.

The executive order directs the Florida Department of Law Enforcement to probe Epstein's work release program and to take over the Palm Beach County Sheriff's Office's ongoing criminal investigation into its prior investigation and case against Epstein.

"The Department of Law Enforcement may initiate a preliminary inquiry beyond the work release of Jeffrey Epstein and into other irregularities surrounding the prior state investigation and the ultimate plea agreement," the executive order said.

The executive order was in response to a request from Palm Beach County Sheriff Ric Bradshaw to DeSantis Tuesday that the investigation be handed over to the FDLE following accusations of conflict of interest as his office conducted the original case against the businessman.

"Given the recent questions that have been raised around the Jeffrey Epstein case, I am formally requesting that FDLE assume the existing criminal investigation and I pledge the cooperation and participation of my agency," he said in a letter.

His request followed efforts by Sen. Lauren Book to collect thousands of signatures calling for an independent investigation into the Palm Beach County Sheriff's Office's handling of the Epstein case and work release.

"Epstein enjoyed an unprecedented and deeply troubling level of leniency and luxury while incarcerated by PBSO," she said in a statement Tuesday. "I am disgusted by the flagrant corruption documented within the logs of deputies assigned to supervise Epstein while on work release and deeply disturbed by allegations of sexual abuse perpetrated under PBSO watch."

She said the FDLE's investigation will be the first step to understanding the circumstances surrounding Epstein's work release and determining who should be held responsible.

DeSantis also re-assigned the case to the State Attorney for the Nineteenth Judicial Circuit. 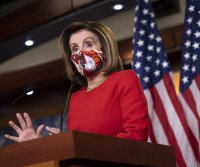