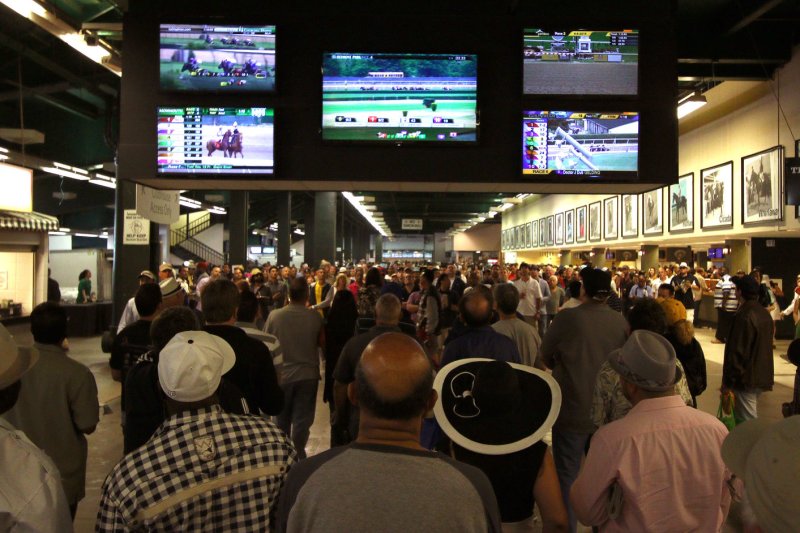 The Council of the District of Columbia voted 11-2 Tuesday night to allow the gambling, in a move supported by Mayor Muriel E. Bowser. Maryland and Virginia do not yet allow sports betting so Beltway residents previously had to drive to West Virginia to place bets.

Under the new law, fans can gamble on sporting events at arenas, stadiums, restaurants and liquor stores, or via a mobile app.

The program will be overseen by the D.C. Lottery and proceeds will go into city coffers.

Sports betting is expected to raise $92 million over the next four years, with the majority going to the city's general fund. Some will be allocated to violence prevention, early childhood care and gambling addiction treatment. The new law requires gamblers to be 18 or older to place bets and bars any players from making wagers.

Restaurants, sports arenas and other businesses will get sports betting licenses that could include special apps that can only be used when the user is in that facility.

Council member David Grosso voted against the measure, saying critical city programs shouldn't be funded "on the backs of the poor."

"The lure of easy, though incredibly improbable, financial advancement preys upon low-income individuals," he said.

Delaware, Montana, Nevada and Oregon already have some form of sports betting that was grandfathered in before the federal ban passed in 1992. Other states could also legalize the gambling after the Supreme Court struck down the federal ban in May.

Research firm Eilers & Krejcik Gaming said legalized sports betting could become a $6 billion industry by 2023. The American Gaming Association predicts the revenue could be as high as $41 billion.