City officials say the town lacks the infrastructure to support the interest the event would garner.

HAILEY, Idaho, June 4 (UPI) -- As controversy mounts about the return of former prisoner of war Sgt. Bowe Bergdahl, his hometown in Idaho has cancelled plans to host a celebration in his honor, citing an inability to host the number of people in attendance.

"People in Hailey have been aware for some time that there were questions about how Bowe came to be captured, and that there was a chance that Bowe could be in trouble when he came home," rally co-organizer Stefanie O'Neill told TIME.com.

City Hall officials say they have been inundated with emails and calls, both of general interest and protest, since Bergdahl's release.

"National media attention on Hailey and this event has led many across the nation to believe that the event is intended to be a military parade," officials said in a statement. "There is broad interest in this topic, as evidenced by the approximate 100 correspondences per day received by the City of Hailey this week."

"The organizers and Hailey expect a significant increase in attendance to this event, by people who both want to support or protest against it. In the interest of public safety, the event will be cancelled. Hailey, a town of 8,000, does not have the infrastructure to support an event of the size this could become." 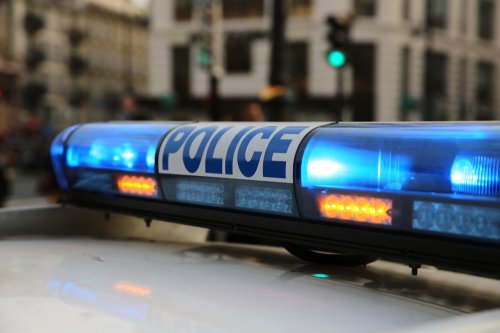 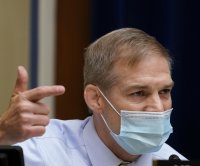