Senate confirms Baucus as next U.S. ambassador to China 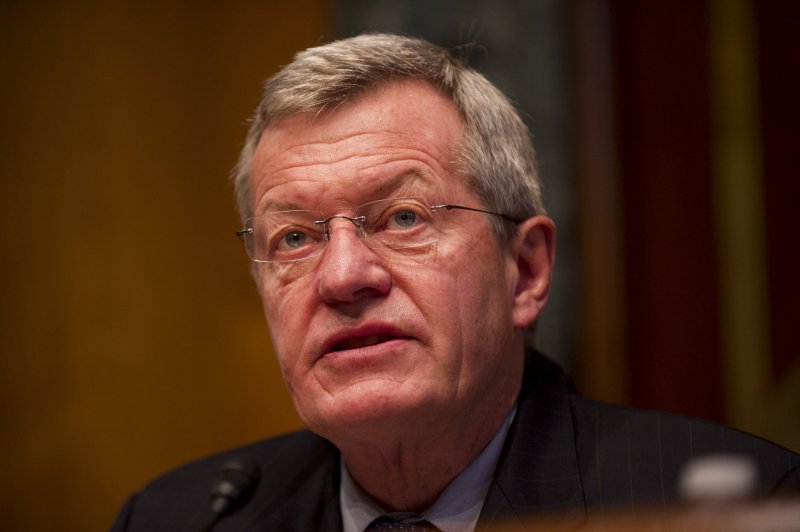 "Sen. Baucus' independent spirit [has] made him a powerful advocate for his home state and for the issues he cares deeply about," Senate Majority Leader Harry Reid, D-Nev., said Thursday before the vote.

"And his passion, as well as his decades of experience in Congress, make him an excellent choice to represent America's interests in China, a growing power in a global economy. Sen. Baucus has never shied away from the difficult issues of the day, and I have no doubt that his fearlessness will serve him well in his new role."

Baucus will succeed Gary Locke, who is stepping down as U.S. ambassador to China to rejoin his family in Seattle.

"For more than two decades Max Baucus has worked to deepen the relationship between the United States and China," President Barack Obama said in announcing his intention in December to nominate Baucus. "The economic agreements he helped forge have created millions of American jobs and added billions of dollars to our economy, and he's perfectly suited to build on that progress in his new role."

U.S. News // 9 hours ago
2 dead, including shooter, 14 injured in shooting at Tennessee grocery store
Sept. 23 (UPI) -- At least two people were killed and 14 more injured in a shooting at a supermarket in Tennessee on Thursday, police said.

U.S. News // 6 hours ago
U.S. gives $147K to Florida school board that violated DeSantis' mask ban
Sept. 23 (UPI) -- The Biden administration on Thursday provided $147,719 in funding to members of a Florida school board whose pay was withheld for violating Gov. Ron DeSantis' ban on requiring masks in schools.