No bail for retired police captain charged with killing moviegoer

TAMPA, Fla., Jan. 14 (UPI) -- A Florida judge denied bail Tuesday for a retired police captain charged with second-degree murder for killing a man during a dispute at a movie theater.

Reeves shot Oulson during an escalating dispute over texting at a showing of "Lone Survivor," a military-themed action-drama. Oulson's wife, Nicole, was shot in the hand as she tried to protect her husband, officials said.

Witnesses said Reeves and his wife were sitting behind the Oulsons at the Grove 16 theater in Wesley Chapel, a Tampa suburb. While the theater was showing previews, Oulson was sending texts -- apparently to his 3-year-old daughter -- and Reeves complained to management.

The argument apparently intensified after Reeves returned to the theater, with Oulson throwing popcorn at Reeves.

Reeves' lawyer, Richard Escobar, told the judge Tuesday the retired police captain feared for his life and had "every right to defend himself" after being hit with something that had been thrown at him -- possibly a bag of popcorn -- WTVT-TV, Tampa, reported.

That raises speculation the defense might invoke Florida's Stand Your Ground law.

Cobb Theaters, which operates the Grove 16, has a notice on its website banning both texting and weapons from its auditoriums, CNN said. 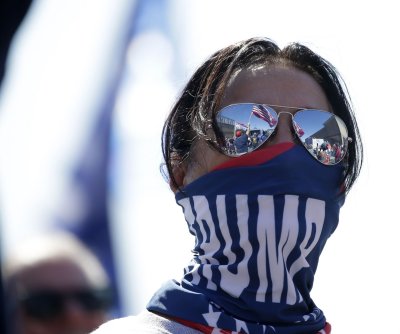 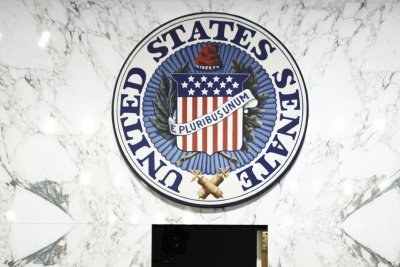