American Olympian Carl Lewis, a democrat, has been barred from running for the state senate in New Jersey. UPI/Hugo Philpott | License Photo

"The plaintiff is a man of great and inspiring achievement, justifiably held in high regard, and possessed of promise for the future," Hillman wrote in the decision that was made public Wednesday. But the "residency requirement applies to all, regardless of economic status, race, creed, color, age, gender and political affiliation."

Yet, Lewis, a Democrat, has continued to campaign in the area.

"Today's decision was not unexpected given the district court's prior ruling," Tambussi said in a statement. "We believe that the decision is inconsistent with the 3rd Circuit decision and will file the appeal later today."

The 3rd Circuit Court previously allowed Lewis to be on the ballot in the spring.

"We've said from day 1 that Mr. Lewis clearly did not meet the legal residency requirement, and that he wasn't above the law just because his name was Carl Lewis," Chris Russell, a spokesman for the Burlington County GOP said in a statement. "Today's decision vindicates us on both counts."

Lewis, 50, grew up in Willingboro, N.J., but left the state to attend college in Houston and begin his track-and-field career.

Most recently, Lewis paid income taxes and voted in California. 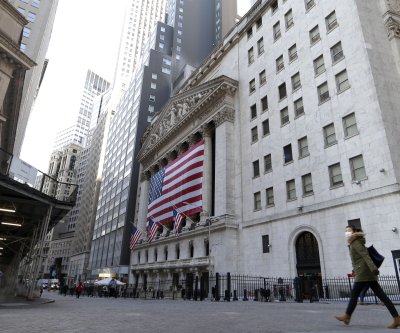