On April 10, 2010, Polish President Lech Kaczynski, his wife, Maria, and top government officials were among scores killed when their plane crashed while trying to land in a thick fog in western Russia. 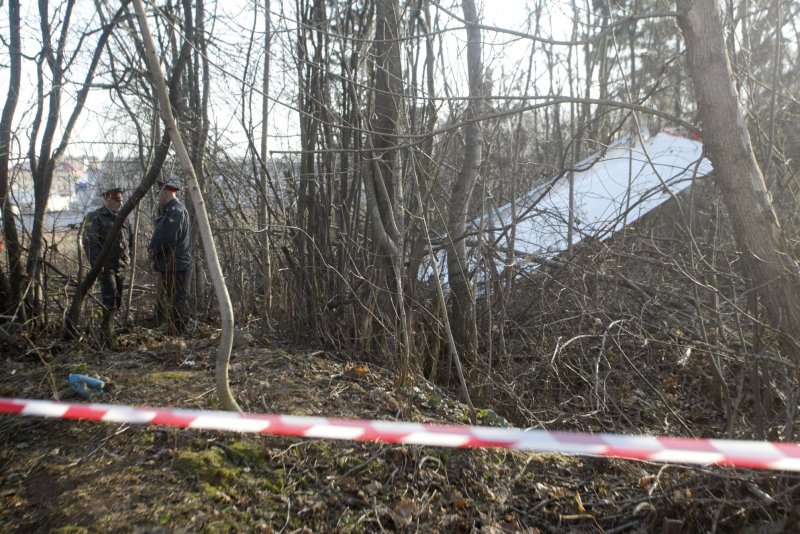 On April 10, 1919, Emiliano Zapata, a leader of peasants and indigenous people during the Mexican Revolution, was ambushed and killed in Morelos by government forces. File Photo courtesy of the Library of Congress

In 1790, merchant Robert Gray docked at Boston Harbor, becoming the first American to circumnavigate the globe. He had sailed from Boston in September 1787.

In 1925, The Great Gatsby by F. Scott Fitzgerald was published.

In 1942, the Bataan Death March, during which thousands of Filipinos and Americans died, began in the Philippines. Hoyt R. Haynie of El Dorado, Ark., who survived the 55-mile march, but saw many of his friends die, would later proclaim, "I'm an American, I'm proud to be an American and as far as I'm concerned, that's all there is to be."

In 1963, the U.S. nuclear submarine Thresher sank in the Atlantic Ocean 220 miles east of Boston. All 129 men on board were lost. 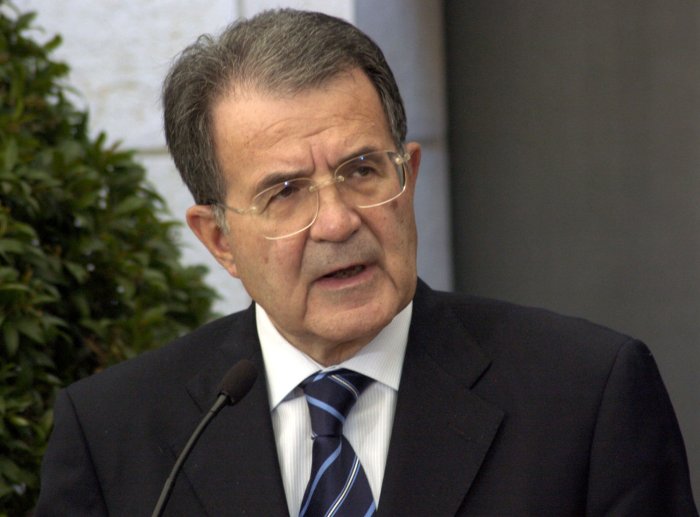 In 2010, Polish President Lech Kaczynski, his wife, Maria, and top government officials were among scores killed when their plane crashed while trying to land in a thick fog in western Russia.

In 2014, CBS said Stephen Colbert would replace David Letterman on The Late Show when the longtime host stepped down in 2015.

In 2016, a fireworks explosion at the Paravur Puttingal Devi Temple in Paravur, India, left 106 dead and 400 injured.

In 2019, an international team of scientists shared the first image of a supermassive black hole.

World News // 34 minutes ago
UNC Report: Unclear whether North Korean gunfire across DMZ was accidental
SEOUL, May 26 (UPI) -- The UNC announced Tuesday that it had finished its investigation into a gunfire exchange inside the DMZ in early May and was not able to determine if North Korea's initial shots were accidental.

U.S. News // 1 hour ago
LATAM, Latin America's largest airline, files for bankruptcy
May 26 (UPI) -- The largest Latin American air carrier, LATAM Airlines, has filed for Chapter 11 bankruptcy, it said early Tuesday, becoming the second major airline in May to go bankrupt due to the coronavirus pandemic.

U.S. News // 4 hours ago
Police search for UConn student linked to two killings
May 25 (UPI) -- Police in Connecticut said they are searching for a university student they have accused of killing two people and leading officers on a multi-state manhunt.