On Nov. 29, 1981, actor Natalie Wood drowned while on a boat trip to Santa Catalina Island, Calif. 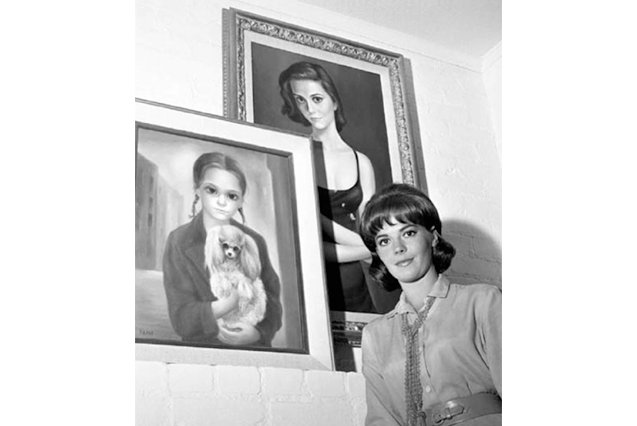 The moon is waxing. The morning stars are Jupiter, Mars and Venus.

A thought for the day: "The longer the title, the less important the job." -- George McGovern

U.S. News // 4 hours ago
U.S. sues Arizona over proof of citizenship voting law
July 5 (UPI) -- The Department of Justice filed a lawsuit against Arizona over a new state law that would require residents to provide proof of U.S. citizenship to vote in federal elections.

U.S. News // 3 hours ago
Uvalde, Texas, victims aren't getting compensated from state fund as intended, officials say
July 5 (UPI) -- State Sen. Roland Gutierrez and Uvalde Mayor Don McLaughlin said families of the Uvalde shooting victims are experiencing delays in getting compensation from the state and that the compensation has been insufficient.

U.S. News // 12 hours ago
Illinois attack was one of several deadly shootings across U.S. over July 4th holiday
July 5 (UPI) -- Deadly gun violence marred July 4th celebrations in a number of cities across the U.S. over the weekend, highlighting what political leaders say is the ongoing result of insufficient regulations at the national level.
Advertisement