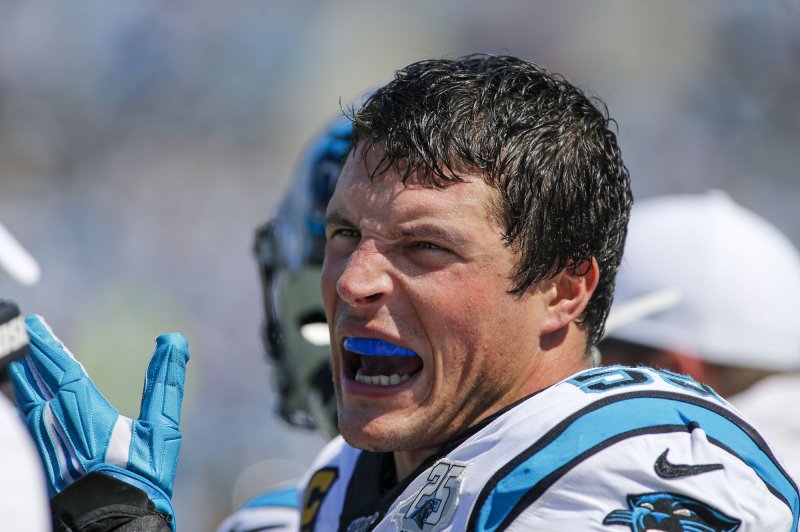 Kuechly, who played eight seasons with the franchise, told the Panthers' official website that he was also considering a career in broadcasting or coaching. Instead, he will move into the scouting role with his former team.

"During the season, it'll be player evaluation and then advance scouting stuff," Kuechly said Thursday. "So if we play a team next week, we've got to get everything set up and ready to go, so when the coaches come in on Monday, they're not starting from square one.

The Panthers officially placed Kuechly on the reserve/retired list earlier this week. Carolina's decision to place him on the retired list after June 1 allows the team to spread his dead cap hit over the next two seasons.

Kuechly, 29, announced his retirement in mid-January, walking away from football after eight seasons in the league. The standout linebacker cited injury concerns and his inability to play the game with strength, speed and physicality.

The Panthers selected Kuechly with the No. 9 overall pick in the 2012 NFL Draft out of Boston College. The seven-time All-Pro choice led the league in tackles twice (2012, 2014) and was named NFL Defensive Player of the Year in 2013.

Since Kuechly's retirement, the Panthers have signed linebacker Tahir Whitehead and added several undrafted free agents at the position.