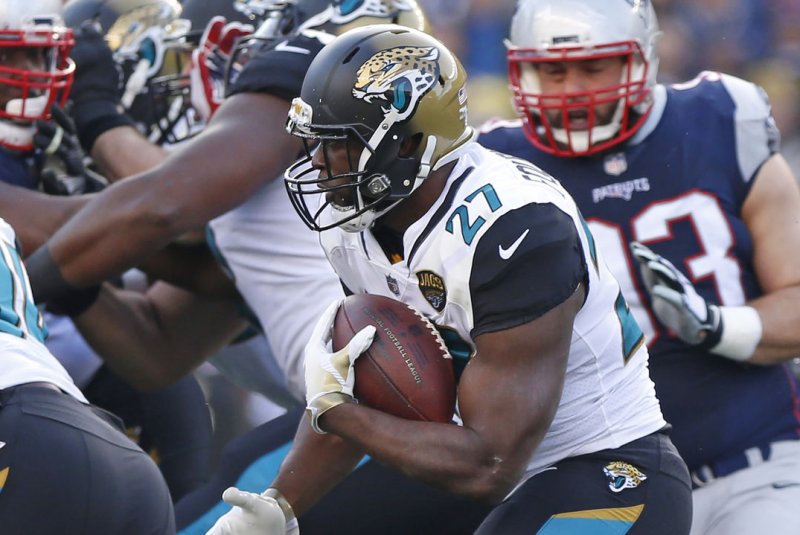 Jacksonville Jaguars running back Leonard Fournette has been suspended for one game without pay following his ejection for fighting with Buffalo Bills defensive end Shaq Lawson, the NFL announced.

The league said that Fournette violated its unsportsmanlike conduct and unnecessary roughness rules during the Jaguars' 24-21 setback to the Bills on Sunday. He will miss Sunday's game against the Indianapolis Colts at TIAA Bank Field.

Fournette is expected to appeal the ban following his fracas with Lawson, who was also ejected from the game -- but not suspended by the league.

"Sportsmanship is the cornerstone of the game and the league will not tolerate game-related misconduct that conveys a lack of respect for the game itself and those involved in it," NFL vice president Jon Runyan wrote in a letter to Fournette.

"Video of the incident shows that you were not a participant in the play and that you ran from your sideline to the opposite side of the field to insert yourself as an active participant in a fight. Once you entered the fight area, you struck a member of the opposing team. Your actions adversely reflected on the NFL and have no place in the game."

Coach Doug Marrone said he wasn't considering stripping the 23-year-old Fournette of his captaincy because of the altercation.

"Captaincy is voted by the team," Marrone said. "If the team came to me and said they wanted to strip his captaincy, then that is a team decision, not necessarily just the head coach's decision."

Fournette said he got angry when he saw Lawson shove teammate Carlos Hyde, and that's when he threw a punch.

"Your brothers are getting attacked, they're fighting out there, you're going to have to go there and also protect your own, but at the same time, professional now, I mean, you can't have that," Fournette told reporters after the loss. "I apologize to all those kids out there who look up to me and all of our fans. The biggest thing is this whole loss, totally on me. I take full responsibility."

Hyde and fellow running back T.J. Yeldon are expected to carry the load versus the Colts with Fournette serving a suspension. 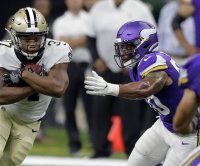