Washington Redskins offensive tackle Trent Williams (71) celebrates as he walks to the locker room following a game against the Philadelphia Eagles on October 4, 2015 at FedEx Field in Landover, Maryland. File photo by Pete Marovich/UPI | License Photo

There are tough guys in the NFL.

Since the Redskins drafted him with the fourth overall pick in 2010, he played through one injury after another. He'd missed only three games because of injury from 2012-2015. But then in October in a game against the Kansas City Chiefs, the odds caught up to Williams.

A player rolled up on the back of his knee and despite having a torn tendon, Williams tried to keep playing. The Redskins finally pulled the plug on his season, limiting his action to 10 games.

"That was a bad injury," Redskins head coach Jay Gruden told The Washington Post. "Hats off to him for fighting through it, because he saw what kind of injuries we had on the line and, if we took him off the line for some of those games, I don't know who would have played, quite frankly."

Despite the injury, Williams was selected to his sixth Pro Bowl after not allowing a sack on 350 passing plays. But, surgery was in the cards, and at the end of the year he went under the knife for the first time in his career.

Fast forward eight months later, and countless hours of rehab, and Williams was cleared for full-contact practice on Sunday. The expectations for Williams are simple: Be ready for the season opener on Sept. 9 against the Arizona Cardinals.

"It felt great being back out there, finally feeling like I'm part of the team again," he said. "The knee is fine. It's going to continue to progress ... still trying to get ready for the season."

Williams, 30, squared off against some of the young pass rushers in one-on-one drills and came away feeling pretty good, especially after such a long layoff.

"I'm still knocking the rust off. I don't feel like I'm back to being me," Williams said. "But, you know, every day is getting better, every day my eyes are starting to adapt to guys moving 100 mph. I don't know if there's anything left, other than just getting more reps."

Much of his rehab now centers on the mental aspect of coming back from an operation.

"The mental part of it is one of the hardest things to get over, but you know, I'm prepared. I got strong mentality. I [can] get through it." 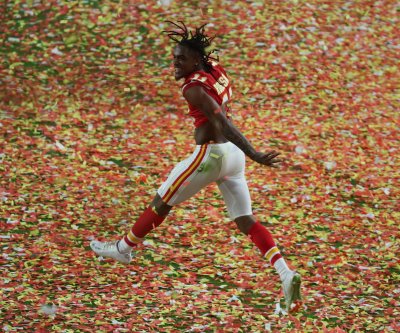 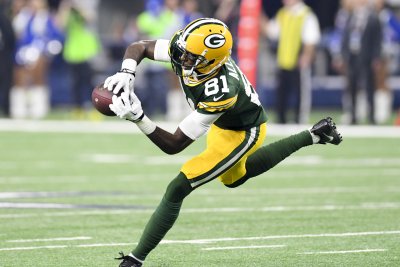 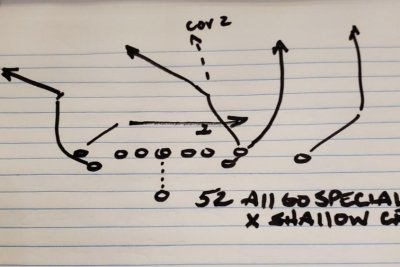