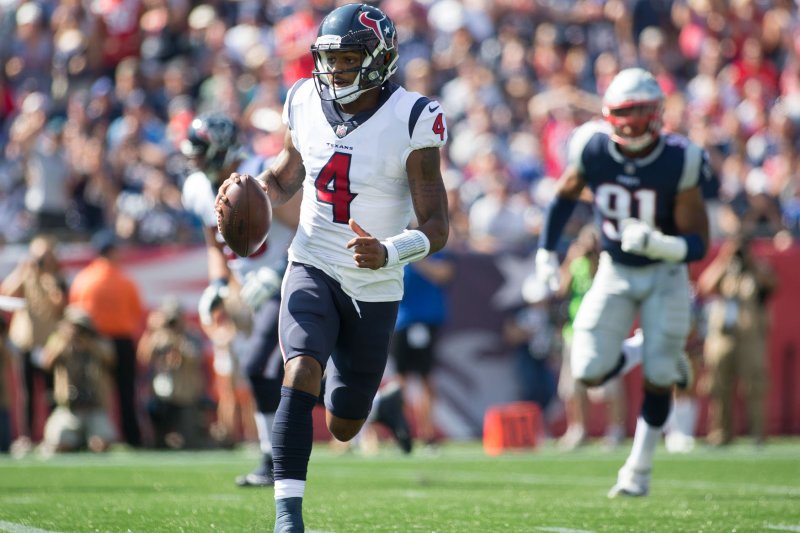 Houston Texans quarterback Deshaun Watson, who is recovering from an ACL injury, is expected to be a limited participant at next week's organized team activities.

Green Bay Packers quarterback Aaron Rodgers was asked about Watson and if he had advice for him at a charity golf tournament Friday.

Like Watson, Rodgers missed several games last year due to injury. Rodgers broke a collarbone early on but returned in Week 15.

"I don't think he needs any advice," Rodgers said, according to the Greenville News. "He had a fantastic year. As he'll find out, the second year is maybe the toughest year for a quarterback because you have an entire offseason for teams -- especially teams in your division -- to study you. It makes things a little harder. I played pretty decent my first year and came back in '09 and was seeing some different looks because there's a lot more film on you."

In Rodgers' second season, he passed for 4,434 yards with 30 touchdowns and seven interceptions. He also ran for 316 yards with five touchdowns. 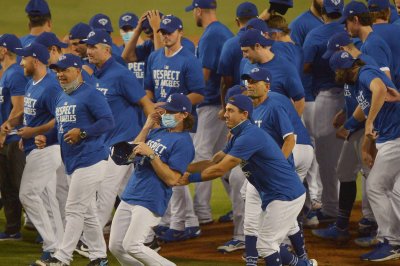 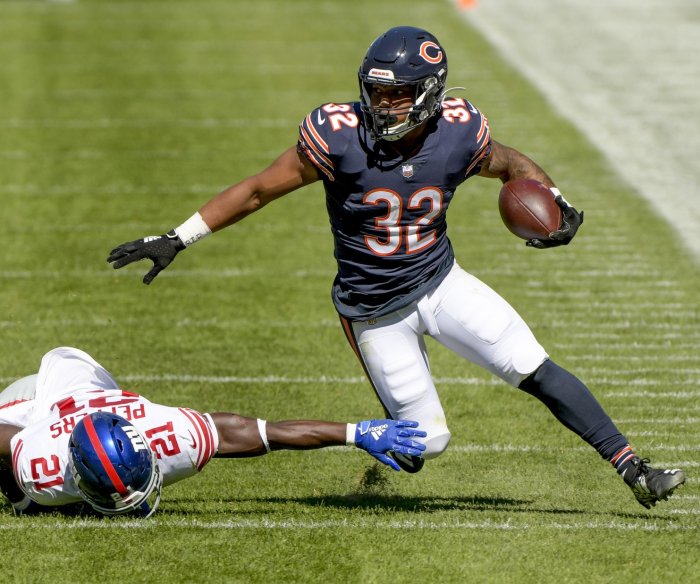