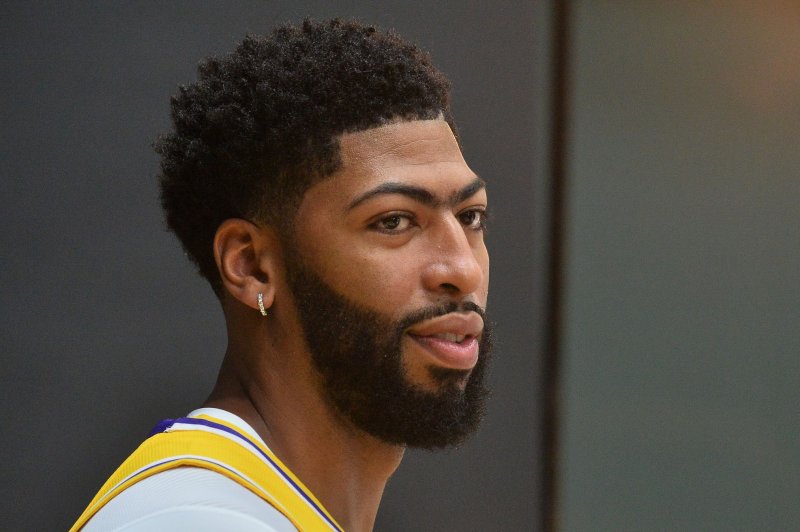 Dec. 9 (UPI) -- Los Angeles Lakers star Anthony Davis posted a season-high 50 points to lead his team to a 142-125 win over the Minnesota Timberwolves.

The victory improved the Lakers' record a league-best 21-3. LeBron James had 32 points and 13 assists in the win Sunday at Staples Center in Los Angeles.

"My teammates kept giving me the ball," Davis told reporters. "Then they were saying 'go get 50.' At that point, you try to go get 50."

The Lakers outscored the Timberwolves 32-22 over the final 12 minutes.

Karl-Anthony Towns and Andrew Wiggins each scored 19 points in the loss. Towns also had eight assists and four rebounds in the loss. Davis made 20 of 29 shot attempts and 10 of 10 free throw attempts in his 50-point effort.

"I just kept feeding him," James said of Davis. "He was efficient all night. Near post, low post, perimeter, he can do it all. It's our job to continue to get him the ball."

The Lakers face the Orlando Magic at 7 p.m. EST Wednesday at the Amway Center in Orlando.