Lauvergne became a free agent when the Chicago Bulls pulled a qualifying offer.

Details of his deal with the Spurs were unavailable, but apparently the Spurs felt they needed another big man.

LaMarcus Aldridge appeared to be on the trading block at one point, and Pau Gasol, Dewayne Dedmon and David Lee are free agents. Gasol reportedly is likely to re-sign with the Spurs, however.

The 6-foot-11 Lauvergne, 25, is a versatile player, but he averaged just 5.4 points and 3.6 rebounds while splitting the 2016-17 season between the Oklahoma City Thunder and the Bulls.

NBA // 3 hours ago
Veteran guard J.J. Redick retires after 15 NBA seasons
Sept. 21 (UPI) -- Veteran shooting guard J.J. Redick, who starred at Duke University before embarking on a 15-year career in the NBA, announced his retirement from the league. 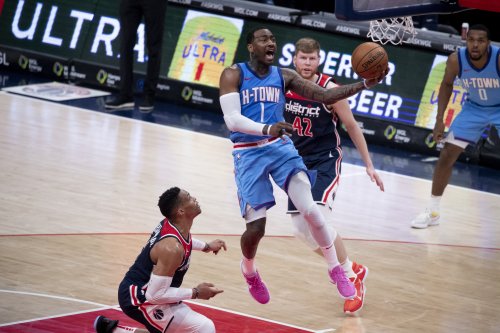 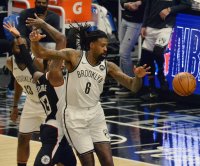 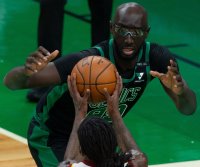