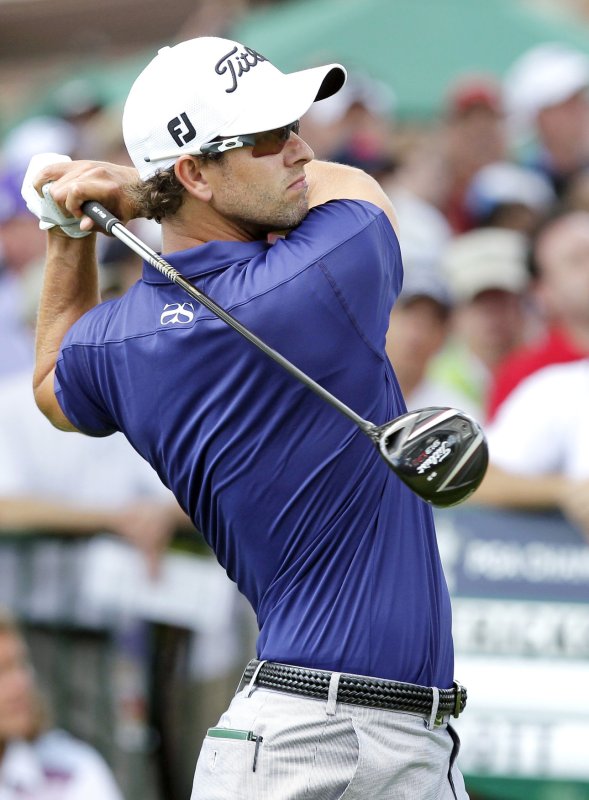 Adam Scott, shown at this year's PGA Championship, won the Barclays on Sunday and moves to No. 2 in the men's world golf ranking behind Tiger Woods. UPI/John Angelillo | License Photo

VIRGINIA WATER, England, Aug. 26 (UPI) -- Adam Scott held on and won the Barclays, a result that gave him a second high-profile win in 2013 and moved him to No. 2 in the men's world golf rankings.

Scott won the Masters in April, defeating Angel Cabrera in a playoff. On Sunday, he held off a strong field with a 5-under-par 66 in winning the Barclays by a stroke.

Among those tied for second was world No. 1 Tiger Woods and fifth-ranked Justin Rose. Phil Mickelson, who Scott moves past in the rankings this week, was one of three players tied for sixth, two strokes off the winning score.

Woods is well ahead in the rankings and has been No. 1 for a total of 646 weeks. Scott, now with 10 PGA Tour wins, is second and Mickelson, who opened the year 17th in the rankings, is third.

RELATED Adam Scott claims The Barclays as Woods, others fall short on 18th

Tommy Fleetwood had a birdie on the first playoff hole in edging Stephen Gallacher and Ricardo Gonzalez to win the European Tour's Johnnie Walker Championships at Gleneagles in Scotland. It was his first title.

Fleetwood closed regulation eagle-par-birdie for his share of the 72-hole lead while Gallacher, whose final round included a triple-bogey 7 on the 11th hole, went birdie-par-eagle in his final three holes. Gonzalez led after each of the first three rounds but opened Sunday with a double bogey. His final three holes of regulation went birdie-par-birdie. 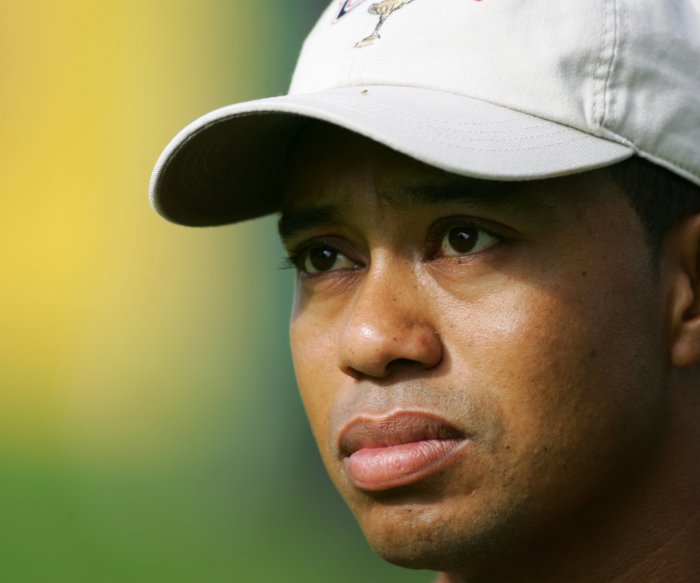