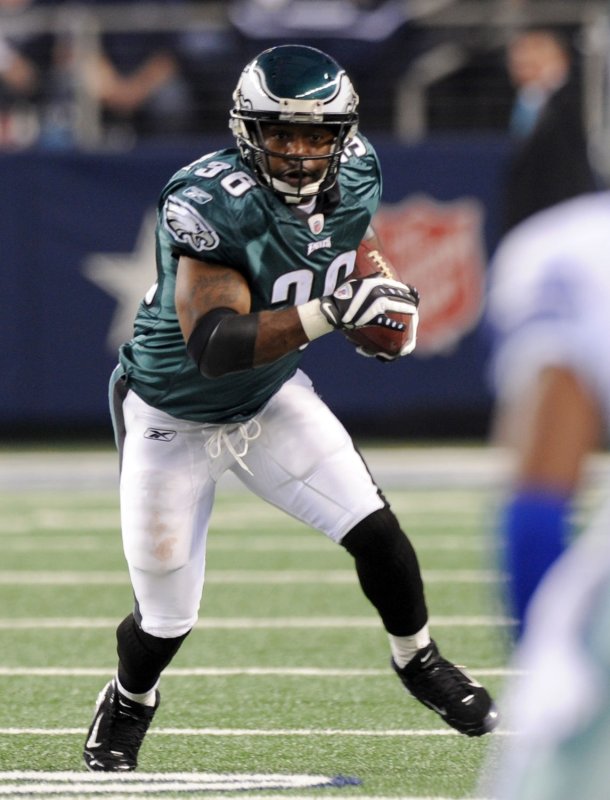 PHILADELPHIA, Feb. 23 (UPI) -- Running back Brian Westbrook, who owns the team record for career yards from scrimmage, was released Tuesday by the Philadelphia Eagles.

Westbrook saw his playing time reduced last season because of a series of concussions. He appeared in eight games, rushing for 274 yards, catching passes for another 181 and scoring two touchdowns.

Over an eight-year career with the Eagles, Westbrook set a team record with 9,785 yards -- 5,995 rushing and 3,790 receiving. He also scored 68 touchdowns. He was twice selected for the Pro Bowl.

"Brian is one of the greatest Eagles of all time and he is even a better person and leader," said Eagles Coach Andy Reid. "In my mind, there has not been a more versatile running back that the NFL has seen."

Reid said he told Westbrook Tuesday he was being let go. He added that the timing was such to "maximize Brian's chances of landing with another NFL team."

Warriors rally to knock off Lakers