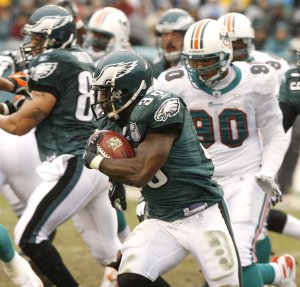 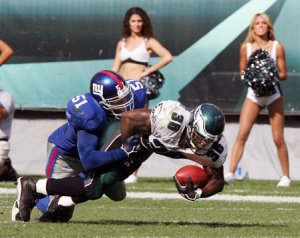 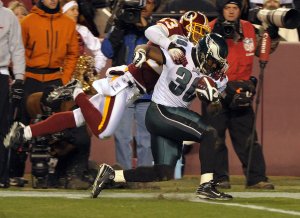 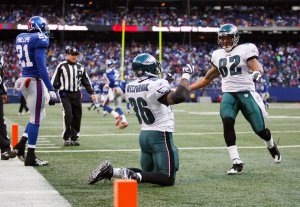 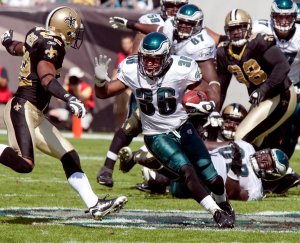 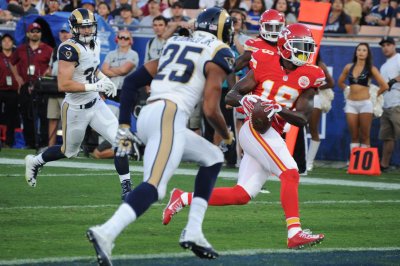 NFL // 3 years ago
Kansas City Chiefs moving on without Jeremy Maclin
KANSAS CITY -- Jeremy Maclin's arrival in Kansas City two seasons ago served as a homecoming of sorts for the former Missouri Tigers star and St. Louis native, but the reunion ended abruptly when he was granted his release Monday. 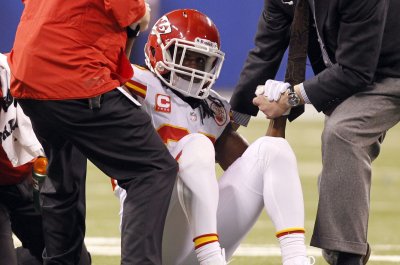 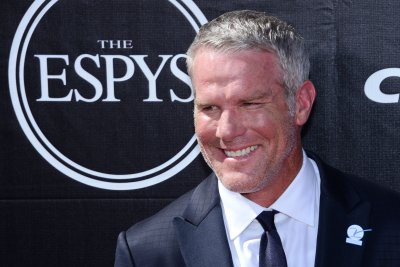 It has been tough every week to get ready to play, just dealing with the different injuries that I have had

At this point, until the Eagles feel as though they can give me a proposal that really shows that they want me to stay here, our contract talks are no longer

I'm sure with Kevin in there, (the Saints are) going to try and come after him a little bit

Brian Collins Westbrook (born September 2, 1979 in Washington, D.C.) is an American football running back for the San Francisco 49ers. He was drafted by the Philadelphia Eagles in the third round of the 2002 NFL Draft. He played college football at Villanova.

Westbrook has earned two Pro Bowl selections with the Eagles in 2004 and 2007.

FULL ARTICLE AT WIKIPEDIA.ORG
This article is licensed under the GNU Free Documentation License.
It uses material from the Wikipedia article "Brian Westbrook."
Back to Article
/