BUFFALO, N.Y., Dec. 29 (UPI) -- Buffalo came from behind Tuesday with four straight goals, two of them by Drew Stafford, and beat the Pittsburgh Penguins 4-2.

One of Stafford's goals came on a penalty shot, awarded after a Pittsburgh defenseman covered the puck in the crease.

Paul Gaustad and Jason Pominville recorded the other goals for the Sabres, who have won two in a row.

Jordan Staal, Bill Guerin and Chris Kunitz scored for Pittsburgh, which had a 3-0 lead early in the second period.

The Penguins got their goals against Ryan Miller, who was replaced by Patrick Lalime. Miller ended up with eight saves and Lalime had 27.

Marc-Andre Fleury made 20 saves for the Penguins. 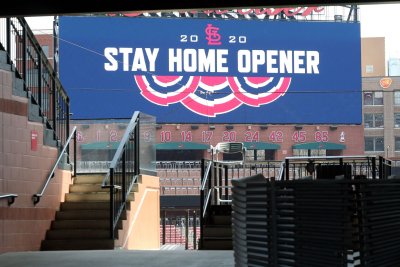