Lasorda was unsure he could attend Sunday's parade and then get to Los Angeles in time to watch the Dodgers play the Philadelphia Phillies in Game 3 of the National League championship, the San Francisco Chronicle reported.

Michela Alioto-Pier, San Francisco supervisor and Giants fan who described Dodgers fans as "boastful and smug," responded by calling Lasorda "Enemy No. 1" and threatening introduction of a resolution calling for Lasorda to be fired as grand marshal. Lasorda took the hint Friday.

"I'm not going to go. They made a big thing out of it," Lasorda said Friday in Los Angeles as he watched batting practice.

Lasorda, who joined the Dodgers in 1961 as a scout and served as manager from 1976 to 1996, said his withdrawal was nothing against the city or Italian-Americans.

"I wanted to do it because I love San Francisco, I really do," he said. "We have a rivalry there. That's the way it is."

Joe Garbarino of Marin Sanitary Service, known for his promotion of recycling, is to serve as grand marshal in his stead.

NBA // 52 minutes ago
NBA bans teams from in-person draft interviews, recent workout videos
April 7 (UPI) -- The NBA has barred teams from conducting in-person workouts or interviews with prospects and even requesting video of recent workouts ahead of the draft, scheduled for the end of June. 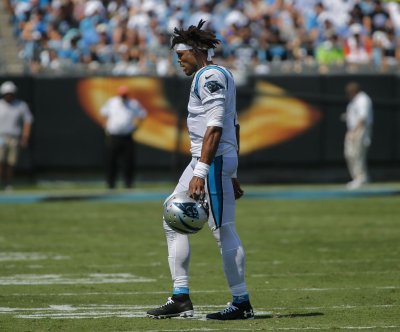 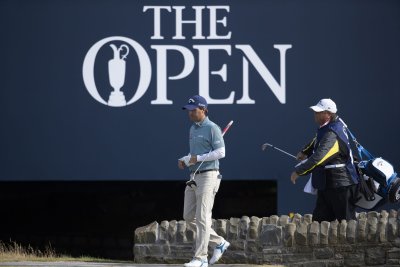