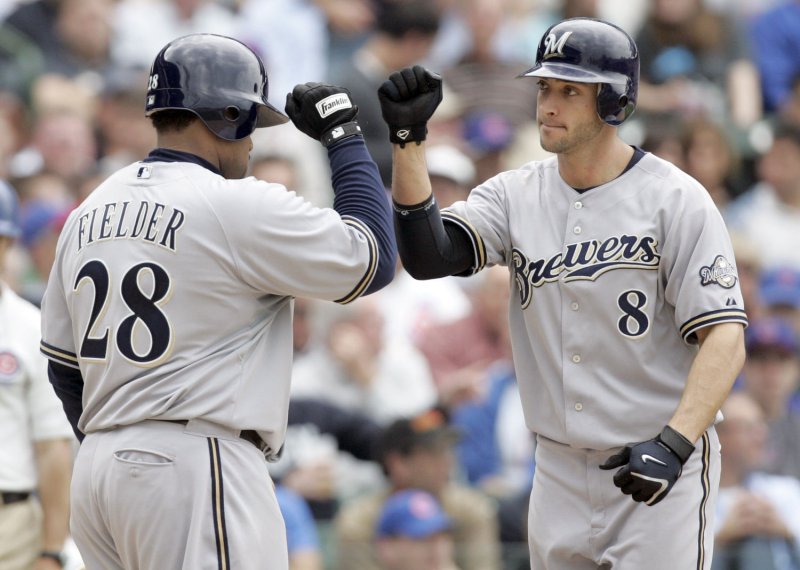 The agreement, believed to be worth $45 million, goes into effect this season and lasts through 2015. It is the longest baseball contract signed by a player with three or fewer years of experience. It is also the richest deal in Brewers' history.

"It's a very good contract for both the ballclub and Ryan," Brewers General Manager Doug Melvin said Thursday.

Braun, 24, was voted the NL rookie of the year after hitting .324 with 34 home runs and 97 runs batted in over 113 games last season. This season he leads Milwaukee with 29 RBI and is hitting .287 with nine home runs.

"I was drafted by the Brewers and although my career is just beginning, I know that the long-term future of this franchise is very promising," Braun said. "I hope that today's announcement is indicative of how much wearing this uniform means to me."