LOS ANGELES, March 14 (UPI) -- A Los Angeles judge has ordered that the manuscript of O.J. Simpson's theoretical homicide tell-all, "If I Did It," be sold at auction.

Superior Court Judge Gerald Rosenberg ruled Tuesday that any proceeds from the public auction are to be used toward paying the $33.5 million wrongful death judgment against the former NFL football player and actor, Variety reported Wednesday.

In the book, Simpson reportedly tells how he could have committed the 1994 murders of his former wife, Nicole Brown Simpson, and her friend, Ron Goldman. Simpson was acquitted of homicide in 1995, but later was found liable for the deaths in civil court.

Goldman's father sought several court rulings in an attempt to keep Simpson from benefiting from the book and TV deals. News Corp. was to have printed the book and aired a related program about Simpson last year but backed out after receiving heavy criticism. 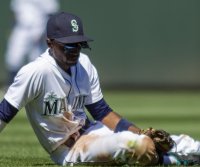 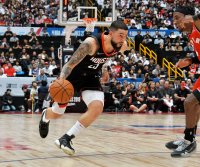 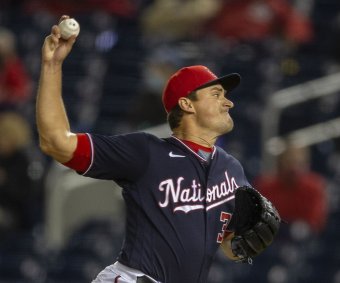