Sorenstam, who won last week's State Farm Classic, is the defending champion and has won the tournament in three of the five years it has been held since its inception in 2001.

Sorenstam, from Sweden and No. 1 woman player in golf, leads runner-up Diana D'Alessio (66) by two strokes. Dina Ammaccapane and Jill McGill are tied for third at 67.

"I'm happy with the start. Like I said, long ways to go. We'll see what happens," said Sorenstam. "It's great to get off to a good start, but anything can happen."

Michele Redman and Allison Hanna are tied for fifth at 68. 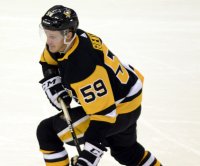 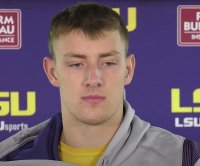