The team said on its Web site that his option for next season was a reported $14 million.

Dye, 30, a former All-Star who was acquired at the trading deadline in 2001, hit .252 with 64 homers and 245 RBI in his three-plus seasons with the A's, but was plagued by numerous injuries.

He has a fielding average of .982, as mostly a right-fielder. He had expressed an interest in returning to the A's next season, but now is a free agent, as is left-handed reliever Chris Hammond, whose option also was declined. 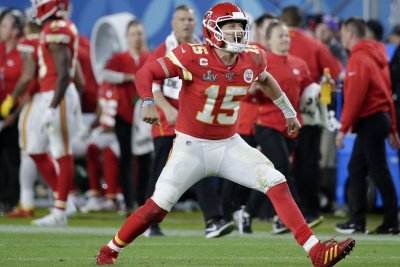