To protect the planet -- as well as its technology and economy -- a group of scientists have proposed installing giant magnetic reflector between Earth and the sun. 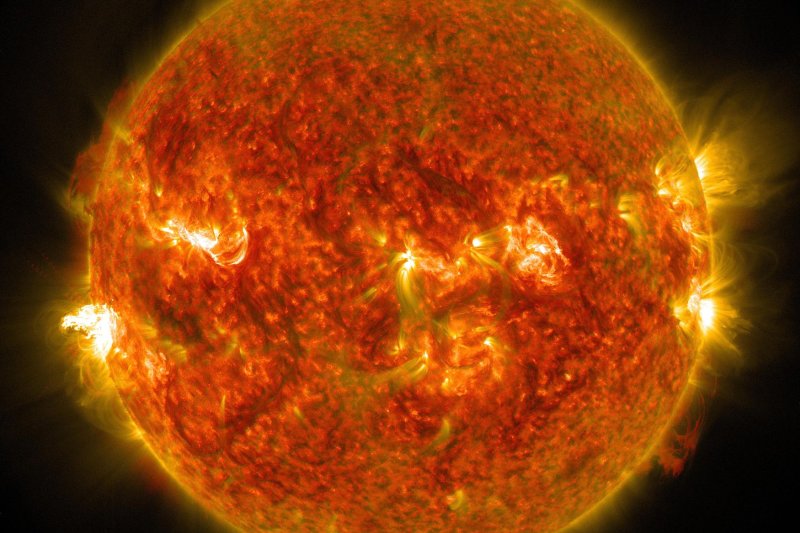 Oct. 6 (UPI) -- If governments and their space agencies are serious about protecting Earth from solar storms, one team of researchers argues a giant space shield is the most logical solution.

Much attention is paid to the threat of comets and asteroids. In the past, violent collisions have triggered mass extinctions. Solar storms -- intense waves of high energy particles flung into space during coronal mass ejection -- aren't so much a threat to life. But they could seriously damage satellites, electric grids, communications systems and a variety of modern technologies.

When a massive geomagnetic solar storm struck Earth in 1859, the only observable effect was a spate of vibrant auroras. If a similarly powerful storm hit Earth today, the global economy could suffer losses totaling in the trillions of dollars.

"A century ago, there was not much technological infrastructure around, and technology is growing exponentially," Avi Loeb from Harvard-Smithsonian Center for Astrophysics told Universe Today. "Therefore, the damage is highly asymmetric between the past and future."

To protect the planet -- as well as its technology and economy -- a group of scientists have proposed installing giant magnetic reflector between Earth and the sun. The reflector would be positioned at the Lagrange L1 point, roughly 205,000 miles away. A series of satellites would create a loop of electric current capable of deflecting solar particles back into space and away from Earth.

"The related engineering project could take a few decades to construct in space," Loeb told Gizmodo. "The cost for lifting the needed infrastructure to space -- weighing 100,000 tons -- will likely [cost around] hundreds of billions of dollars, much less than the expected [solar storm] damage over a century."

Loeb and his colleague Manasvi Lingam detailed their space shield proposal in a new paper published online this week. Their paper is being considered for publication in The Astrophysical Journal Letters. 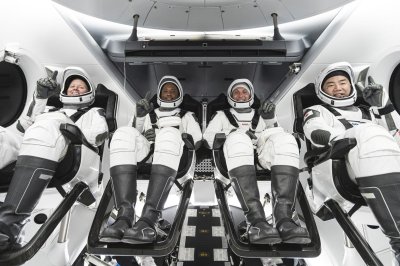