Stories of Modern Science ... from UPI

Aquatic creatures such as lobsters and crabs depend on smell to find food, a suitable mate or to avoid predators, but how do they pluck these odors from the water swirling around them? The study, published in Science, by researchers at the University of California, Berkeley, and Stanford University, details the sophisticated way in which spiny lobsters sniff their way around a watery world. "If you want to build unmanned vehicles or robots to go into toxic sites where you do not want to send a scuba diver, and if you want those robots to locate something by smell, you need to design noses or olfactory antennae for them," says Mimi A. R. Koehl, at UC Berkeley. "We are learning how animal antennae capture odor molecules from the water around them." The researchers want to understand which designs of odor-catching antennae work successfully in nature so that they could provide inspiration for man-made antennae. Lobsters and other crustaceans sniff by flicking a pair of antennules, dragging them through the water to bring chemosensory hairs on the ends of the antennules into contact with odor molecules.

The nucleus of Comet Borrelly has been revealed as the darkest object yet found in the Solar System, reflecting about as much light as photocopy toner, New Scientist reports. Ironically, the fundamental reason comets look bright is because the dark nucleus absorbs the Sun's energy so efficiently. "This absorbed energy heats the nucleus, so large amounts of material comes off at each passage close to the Sun," says Robert Nelson of the Jet Propulsion Laboratory in Pasadena, Calif. "What we see as a bright comet is actually the sunlight reflected from gas and dust ejected from the comet's nucleus, which is only a few kilometers in size." In 1986, the Giotto probe found that the nucleus of Comet Halley reflected about 4 percent of incident light if viewed straight-on. On Sept. 22, NASA's space probe Deep Space 1 took a much closer look at Comet Borrelly and found it reflects only 2.4 to 3.0 per cent if viewed the same way. Asphalt is 7 percent reflective. "Borrelly actually absorbs more than 99 percent of the incident solar energy because most of the light does not strikes straight-on, but at a steeper angle," says Nelson. Astronomers believe comets are leftovers from the formation of the Solar System, composed mostly of hydrogen, oxygen, carbon and iron. "Complex organics are the best suggestion for the dark surface material," according to Nelson.

NASA will try again Tuesday to launch the space shuttle Endeavour on a flight to the International Space Station after two cosmonauts aboard the orbiting outpost go out on a spacewalk to clear away a piece of debris, the Chicago Tribune reports. The long, cordlike chunk is preventing an unmanned Russian supply ship from latching securely to the space station, which is keeping the Endeavour waiting on the launch pad. The spacewalk is set for Monday. Endeavour is carrying a replacement crew for the three who have been aboard the space station since August. The docking problem led NASA to call off Endeavour's launch Thursday because the space agency worried that the force of the arriving shuttle might cause the supply ship to wobble and damage the space station. NASA normally prefers at least three or four days between flights to the space station. "No one had anticipated this kind of a scenario, so it's just one that we'll add to our bag of tricks for the future," says Jim Van Laak, a space station manager. Until the supply ship is locked into place, none of the fuel, food, clothes or other items inside can be unloaded.

The world's smallest reptile, a 16-millimeter lizard, has been discovered in the Caribbean islands by Blair Hedges of Pennsylvania State University Evolutionary Biologist and Richard Thomas of University of Puerto Rico. The discovery, published in the December Caribbean Journal of Science, says Jaragua Sphaero, or dwarf gecko, is believed to exist only on Beata Island and nearby areas in the Dominican Republic's Jaragua National Park. The discovery of the lizard is just one of several miniature species found in the Caribbean. The world's smallest bird, the Bee Hummingbird, is found only in Cuba and measures barely five centimeters long. Species of extreme size, both smallest and largest, often evolve on islands, where they face fewer competitor species than they would on the continents. The Jaragua Sphaero, which measures about a three-quarter inch from snout to the base of the tail, is similar in size to a lizard endemic to the British Virgin Islands. "The Caribbean is one of the richest places on Earth in terms of unique species," says Michael Smith, a research fellow at Conservation International. If the Caribbean continues to lose species at the current rate, then one of the world's most distinctive natural systems will be devastated in our lifetimes." 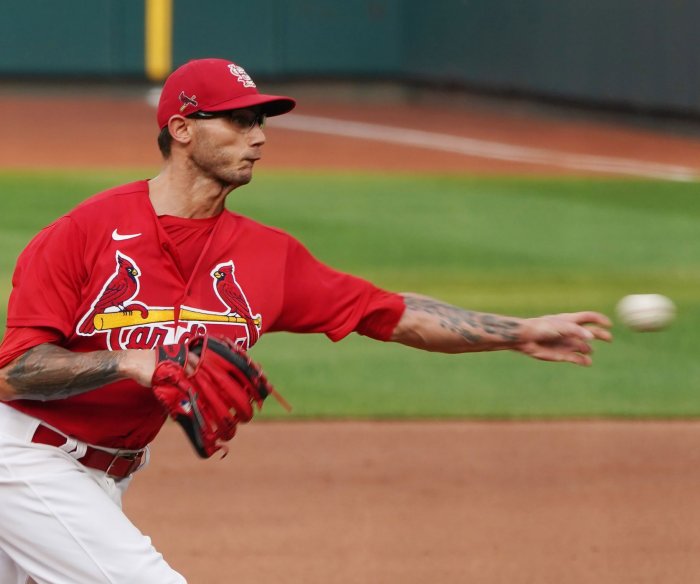