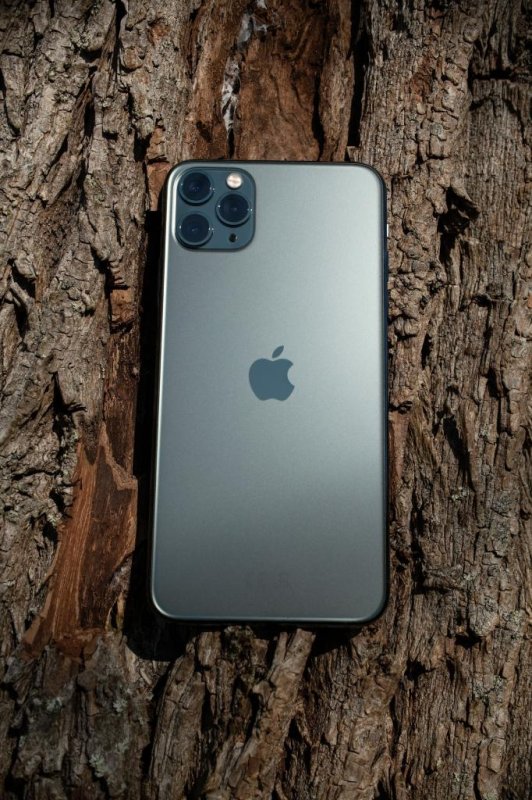 Fatemeh Ghodsi of Vancouver, British Columbia, was reunited with her iPhone 11 after it spent six months at the bottom of Lake Harrison. The phone was recovered by divers Clayton and Heather Helkenberg, who discovered the device still worked. Photo by aixklusiv/Pixabay.com

March 9 (UPI) -- A British Columbia woman was reunited with her iPhone 11 after the device spent six months at the bottom of a lake -- and it still works.

Fatemeh Ghodsi of Vancouver said she was riding bumper boats on Lake Harrison in September when she dropped her phone into the water.

"I was in a situation where I kind of lost balance and dropped it in the water," Ghodsi told CBC News.

She said staff told her the phone would be impossible to find in the deep water, so she gave up hope -- until six months later, when she received a mysterious text message.

Married couple Clayton and Heather Helkenberg said they found the phone while diving for treasure and trash under the Lake Harrison water park when they came across the iPhone.

"I took it home, cleaned the dirt off of it and it just turned right on, so it was pretty amazing," said Clayton Helkenberg, who posted a video of the discovery to YouTube.

Helkenberg said he got Ghodsi's phone number from the device's SIM card and texted her to say he had found her phone.

"I was in complete shock, initially to start with. It was kind of like a zombie phone coming back to me, because I'd totally made peace with it being gone," Ghodsi said.

Ghodsi said the phone still works, but the microphone and speaker aren't as clear as they used to be. She said she plans to be more careful on the bumper boats in the future.

Florida server tipped $1,300 and $1,500 in one night Breeder sells python with three smiley face emojis on it for $6,000 Ontario gym owner does 879 chest-to-ground burpees in one hour 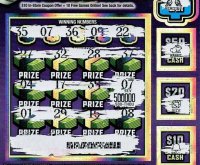