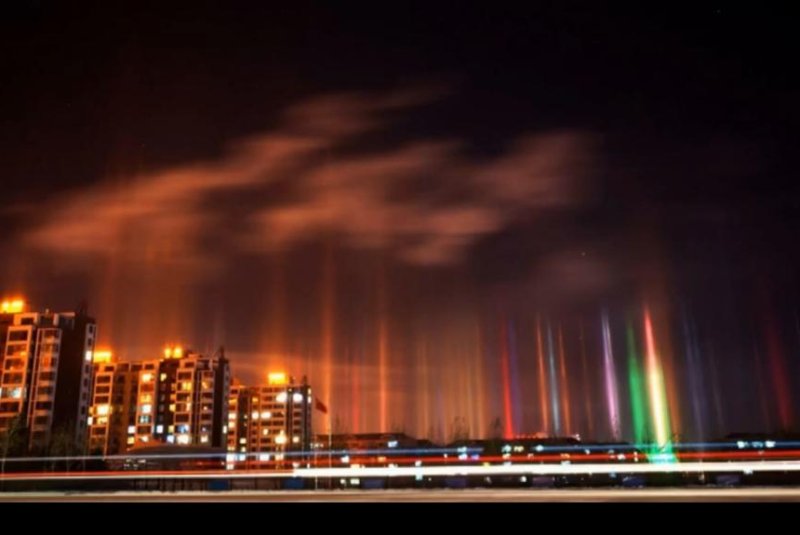 Ice crystals in the air cause columns of light to rise toward the sky Wednesday night in China's Inner Mongolia region. Newsflare video screenshot

HOHHOT, China, Jan. 4 (UPI) -- Residents of China's Inner Mongolia snapped pictures of columns of light appearing to reach into the sky due to ice crystals in the air.

The light columns Wednesday night were attributed to ice crystals in the air reflecting the light from the sun and other sources amid temperatures of about -20 degrees.

The ice crystals reflected the light as columns reaching high into the sky.

The phenomenon is occasionally noted in the Inner Mongolia region, but is considered rare.

Odd News // 56 minutes ago
Herd of escaped goats wanders through Georgia town
Sept. 28 (UPI) -- Police and bystanders became amateur goat wranglers in a Georgia town when a herd employed to clear weeds from a grocery store got loose. 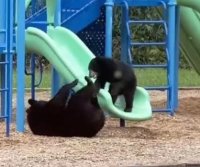 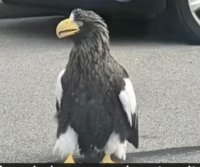 Odd News // 23 hours ago
Exotic eagle on the loose in Pittsburgh after aviary escape
Sept. 27 (UPI) -- Officials with the National Aviary in Pennsylvania said a Steller's sea eagle that escaped from its enclosure has been repeatedly spotted around Pittsburgh.