Shiela Kearns told Judge Charles A. Schneider she had not watched The ABCs of Death before showing it to her high school classes. 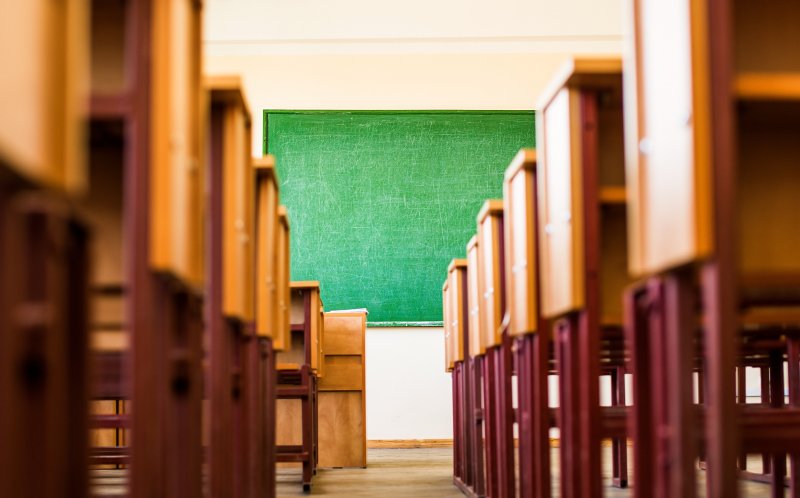 Sheila Kearns, 58, was sentenced by Franklin County Common Pleas Judge Charles A. Schneider Wednesday to 90 days in jail and three years of probation after she was convicted in January of four felony counts of disseminating matter harmful to juveniles.

The court heard Kearns, who was fired from Columbus City Schools in June 2013, showed a movie called The ABCs of Death to her classes on April 11, 2013. The movie, which is composed of 26 chapters based around letters of the alphabet, is not rated by the MPAA, but the IMDB Parents Guide warns it contains a high amount of graphic sex and violence.

Kearns told the court she had not screened the film before showing it to her classes and she did not watch it along with the students. However, Schneider rejected her explanation.

"There's no way you'll persuade me that's what happened," he said.

The judge also criticized the school district for putting Kearns, who does not speak Spanish, in charge of a Spanish class.

"This is what happens when you put a teacher in a class that she cannot teach," Schneider said. "They put a permanent substitute in a high-school Spanish class who can't speak Spanish at all. Here we are, with the Columbus public schools telling us what wonderful things [they] are doing."

Odd News // 5 hours ago
Siberian marathon might be coldest of all time at minus 63.4 degrees
Jan. 26 (UPI) -- A marathon in Siberia may have broken a Guinness World Record when runners braved temperatures of 63.4 degrees below zero. 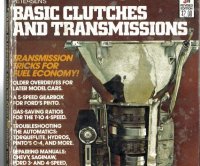 Odd News // 7 hours ago
Overdue book returned to N.C. high school library after 43 years
Jan. 26 (UPI) -- A North Carolina high school said a book checked out from its library in 1979 was recently returned in the mail by a former student who apologized in a "heartfelt letter."

Odd News // 7 hours ago
British men play board game 'Dune' for 85 hours to break Guinness record
Jan. 26 (UPI) -- A quartet of British men broke a Guinness World Record by playing a board game for more than 85 hours.

Odd News // 9 hours ago
Connecticut couple's rose grows to 22 feet, 10 inches
Jan. 26 (UPI) -- A Connecticut couple said they were shocked when a rose from their 3-year-old bush grew to a height of 22 feet and 10 inches.

Odd News // 10 hours ago
Driver uninjured when concrete crashes through windshield
Jan. 26 (UPI) -- A driver said he feels lucky to be alive and uninjured after a chunk of concrete fell from a Massachusetts overpass and crashed through the windshield of his car.