Houston man killed after argument about ending of '300: Rise of an Empire’

Michael Emerson was hit by a truck after arguing with other moviegoers about whether there would be a sequel to the film. 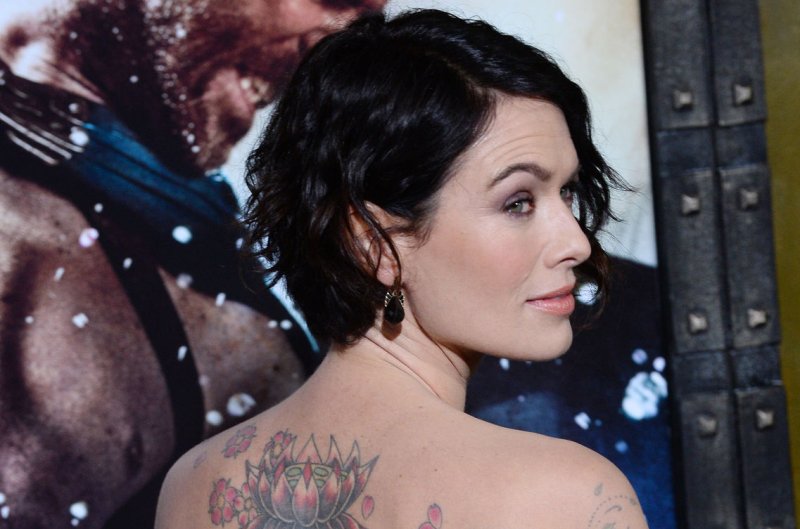 Actress Lena Headey attends the premiere of the motion picture war drama "300: Rise of an Empire" at TCL Chinese Theatre in the Hollywood section of Los Angeles on March 4, 2014. (File/UPI/Jim Ruymen) | License Photo

A Houston man was struck and killed by a truck after getting into an argument with fellow moviegoers about the ending of 300: Rise of an Empire.

Michael Emerson was killed by a white Ford F150 Crew Cab Truck in the parking lot of the Silverado Movie Theater after he had a verbal confrontation with two other men in the theater that turned physical outside.

The 23-year-old was in the bathroom talking about the end of the movie with two friends when the confrontation began.

After exiting the establishment, Emerson approached the passenger side door of the truck after the two men got into it. The driver of the Ford put it in reverse and slammed into Emerson. The truck drove away and Emerson died later on at a local hospital.

Detectives from the Harris County Sheriff’s Office are still hoping to identify the driver and passenger of the truck.

“Help us find out who did this to Michael so we can get justice for him and our family,” said Emerson’s mother, Stevie Garner. “It feels like a dream, it doesn’t feel real to me right now. I’m good for five minutes and I cry for hours. I want to hold my child. I want him to say, ‘I love you mama,' I want to see his big blue eyes and that beautiful smile.”

Odd News // 15 minutes ago
Ohio man, 95-year-old grandma cook up world's biggest Oreo
Aug. 5 (UPI) -- A 95-year-old social media star and her grandson said they have broken a Guinness World Record by cooking up a giant Oreo cookie that weighs in at 175 pounds.