Researchers say larger tests of the cognitive effects of EPO -- best known as a performance-enhancing drug used by athletes -- are needed to confirm recent study results.

The hormone EPO, used as a performance-enhancing drug, improved cognitive performance among patients with depression and bipolar disorder, according to researchers in Europe. Photo by hikrcn/Shutterstock

WASHINGTON, Sept. 19 (UPI) -- A hormone best known for its use as a performance-enhancing drug among athletes such as Lance Armstrong showed promise as a treatment for depression and bipolar disorder, according to a recent study.

Researchers in Europe found erythropoietin, or EPO, improved cognitive performance in patients with both psychological conditions, though it did not improve quality of life, according to the study, published in the journal European Neuropsychopharmacology.

EPO is a hormone produced in the kidney that plays a role in production of red blood cells and gives blood a greater capacity to carry oxygen.

Athletes such as Armstrong, who admitted a few years ago to using it during his historic run at the Tour de France, have used EPO because it improves muscle performance during workouts and competition. The hormone is also used to treat anemia.

"The results of this study, albeit preliminary, give hope to people suffering from mood disorders and associated neurocognitive symptoms," Eduard Vieta, chair of the psychiatry and psychology department at the University of Barcelona Hospital Clinic, said in a press release. "Those symptoms are now recognized as a core part of affective disorders and are not appropriately tackled by the currently available pharmacological armamentarium, despite their close association with relevant clinical outcomes such as the ability to return to work."

For the study, results of which were presented at the European College of Neuropharmacology's annual conference, researchers recruited depressive or bipolar patients to participate, treating 40 with EPO and 39 with saline once per week for eight weeks.

Participants were assessed for cognition, mood, quality of life and socio-occupational capacity at week 1 and week 9, and followed up with again at week 14. The researchers found those treated with EPO showed improved speed of complex cognitive processing, though the cognitive results were not linked to any change in overall quality of life or socio-occupational function.

During the study, patients receiving EPO showed an 11 percent improvement in baseline cognitive performance, which was maintained for about six weeks after treatment, the researchers report.

Calling the study's results "hypothesis-generating," the researchers say further trials are needed to understand the pro-cognitive effects of EPO treatment, as well as how it interacts with other aspects of psychological conditions and their drug treatments.

"We need bigger studies to confirm that the effects we have seen can be replicated, to confirm dosage, frequency of use and so on," said Dr. Kamilla Miskowiak, lead researcher on the study. "EPO is already used medically, so we know quite a lot about safety. Although EPO is generally safe if patients' red blood cell levels are controlled regularly, there are certain groups for whom the risk of blot clots is too high -- for example people who smoke or who have previously had blood clots. So although these results hold out great promise, EPO treatment is not ready to be rolled out as a treatment just yet and may not be for everyone." 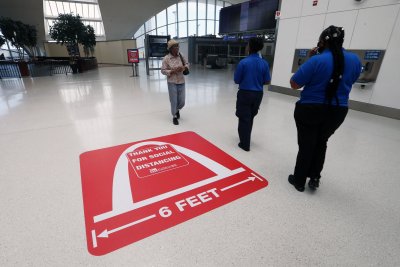 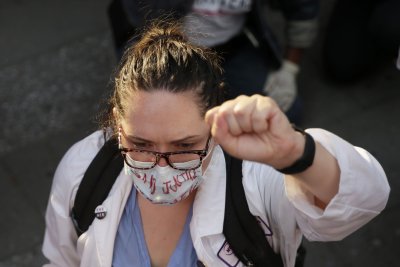 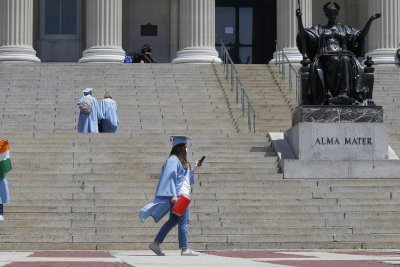