The speedy change to law may save the life of an HIV-positive person in need of a liver transplant. 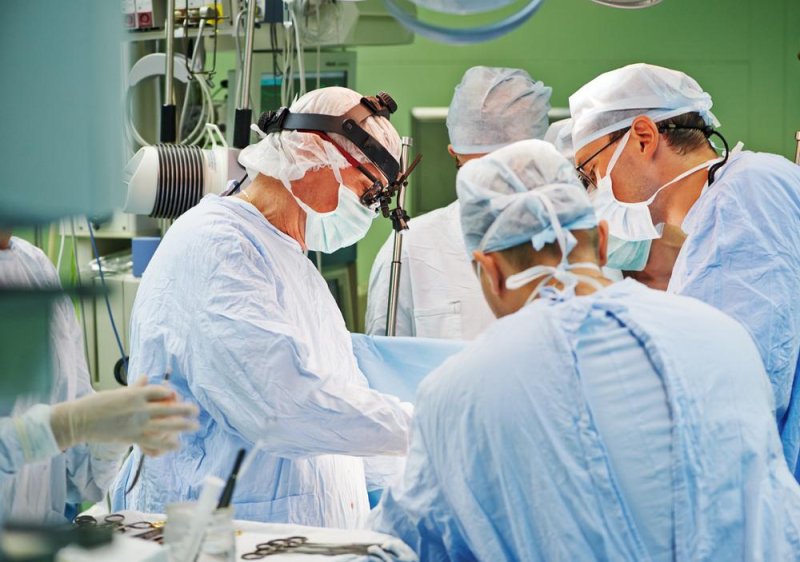 California lawmakers moved with rare speed, writing and passing a bill within less than a week, to change state law allowing an HIV-positive person to donate an organ to an HIV-positive patient -- potentially saving a life, according to the person's doctor. Photo by Dmitry Kalinovsky/Shutterstock

SACRAMENTO, May 27 (UPI) -- California's state government moved with a quickness Friday that may save a life by approving a bill allowing HIV-positive people to donate organs.

California Gov. Jerry Brown announced through a spokesperson that he would sign the bill as soon as it reaches his desk after lawmakers managed to get both houses to vote to allow the surgery in less than an hour.

"Right now there is a felony associated with that donation," State Sen. Ben Allen after introducing the bill for a vote. "We can save a life this month."

Senate Bill 1408 was written this week after Dr. Peter Stock met with lawmakers about a patient requiring a liver transplant he could not perform, despite an HIV-positive healthy person willing to donate a part of their liver, because the donation is felony under state law, the Sacramento Bee reported.

"I am deeply concerned for these patients because their health is failing, and I am concerned that, by the time the Legislature is able to act in the ordinary course, the patients will be unable to receive a transplant due to deterioration or unavailablity of a donor," Stock, a professor of surgery at the University of California San Francisco, wrote in a letter to legislators.

Despite federal law changing in November to allow transplants between HIV-positive people, and the first transplants already conducted at Johns Hopkins University in March, California, as well as several other states, still prohibited the procedures.

"This is a life-saving matter that aligns California with federal law and the governor will sign this bill as soon as it arrives," Brown's spokeswoman Deborah Hoffman said in a statement.

Health News // 4 hours ago
Study: Heart function returns quickly in children with COVID-19-related MIS-C
Jan. 19 (UPI) -- Most children who develop a rare, but sometimes severe, heart complication due to COVID-19 recover quickly, a study published Wednesday by the Journal of the American Heart Association found.

Health News // 6 hours ago
Study: Opioid addiction treatment in jail reduces re-arrest risk after release
No magic bullet exists for ending the U.S. opioid crisis, but there's hopeful news for one high-risk population: Providing addiction medication in jails reduces the odds of addicts being re-arrested after their release.

Health News // 1 day ago
Pressure mounts to ease blood donor rules for gay men
A three-month sexual abstinence rule for blood donations from sexually active gay and bisexual men should be dropped by the U.S. Food and Drug Administration, critics urge as the country struggles with a blood shortage.
Advertisement