Eating vegetables such as lettuce, kale and spinach lowers the risk by 20 to 30 percent. 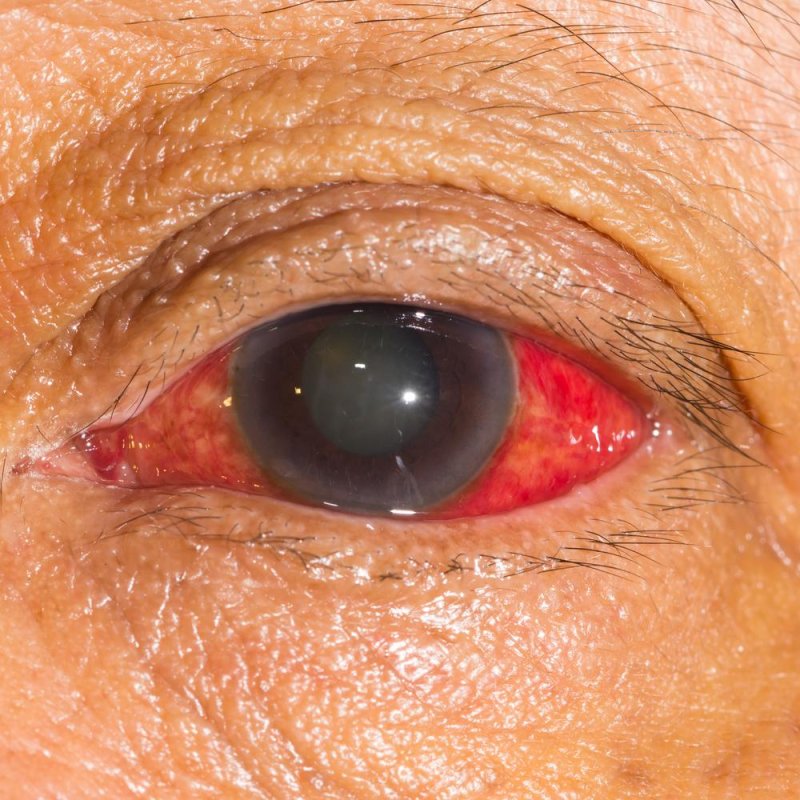 BOSTON, Jan. 15 (UPI) -- Eating more leafy green vegetables -- such as lettuce, kale and spinach -- can significantly lower the risk of developing primary open-angle glaucoma, or POAG, according to a new study.

Researchers at the Harvard Medical School found increasing dietary nitrate intake, specifically with leafy greens, improves blood flow in the eyes and can help decrease risk for the condition.

POAG is characterized by slow pressure building in the eye, to which the cornea adjusts, leaving no swelling or other symptoms indicating a problem. Roughly one percent of Americans have the the condition, according to The Glaucoma Foundation, but do not know until their vision is impaired, when damage is generally irreversible.

For the study, published in JAMA Ophthalmology, researchers followed up with 63,893 women in the Nurses Health Study and 41,094 men in the Health Professionals Follow-up Study who did not have POAG at two-year intervals during the course of the studies.

During the follow-up period, researchers identified 1,483 cases of POAG. Study participants were divided into five groups based on nitrate intake. Those reporting greater consumption of leafy green vegetables resulting in higher nitrate intake were 20 to 30 percent less likely to develop POAG.

"These findings could have important implications for POAG if the association of higher dietary nitrate and green leafy vegetable intake with a lower POAG risk is confirmed in observational or intervention studies," researchers wrote.