Trans fats, but not saturated fats, linked to increased risk of death 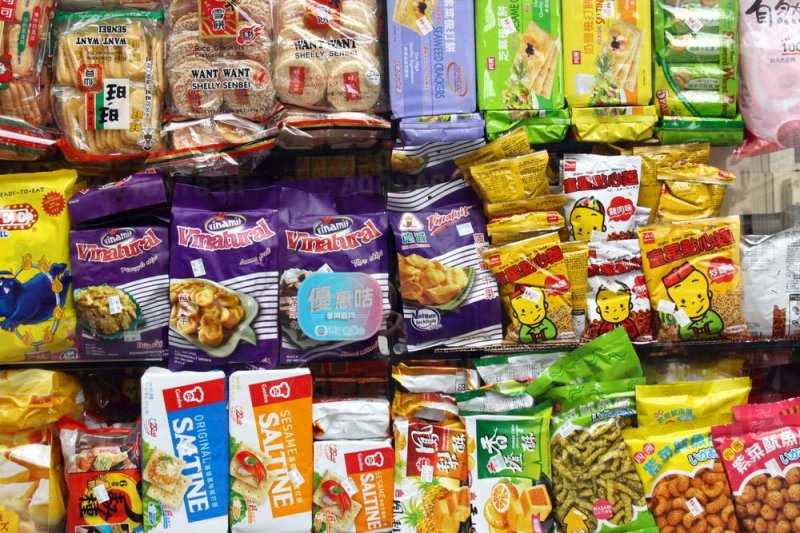 Trans fats, used in packaged snacks and baked goods, were linked by researchers to an increase risk of death in a review of studies. Photo by Thinglass/Shutterstock

HAMILTON, Ontario, Aug. 12 (UPI) -- Trans fats were found in a McMaster University study to raise the risk of death and coronary disease, while saturated fats were not linked to heart disease, diabetes, stroke or an increased risk of death.

Saturated fats come mostly from animal products such as butter, cows' milk, meat, salmon and egg yolks. Trans unsaturated fats, or trans fats, are made from plant oils and are used in margarine and various packaged backed and snack foods.

"For years everyone has been advised to cut out fats. Trans fats have no health benefits and pose a significant risk for heart disease, but the case for saturated fat is less clear," said Russell de Souza, an assistant professor in the Department of Clinical Epidemiology and Biostatistics at McMaster University, in a press release. "That said, we aren't advocating an increase of the allowance for saturated fats in dietary guidelines, as we don't see evidence that higher limits would be specifically beneficial to health."

Trans fats were not, however, linked to type 2 diabetes or stroke because of inconsistencies in the data, researchers said. Saturated fats were found by the researchers to generally not be associated with any of the diseases.

The lack of a link between saturated fat did not surprise researchers, as they write in the study, published in the British Medical Journal, because previous studies have not found it to be linked to colon or breast cancer. Foods high in saturated fats have been found, however, to be associated with processed foods and meats with an increased risk for cancer.

"If we tell people to eat less saturated or trans fats, we need to offer a better choice. Unfortunately, in our review we were not able to find as much evidence as we would have liked for a best replacement choice, but ours and other studies suggest replacing foods high in these fats, such as high-fat or processed meats and donuts, with vegetable oils, nuts, and whole grains."

While the study at McMaster University found that saturated fats are not associated with increased risk of death, the Danish Dairy Research Foundation found that moderate amounts of butter could result in increased levels of blood cholesterol.

That study, published in the American Journal of Clinical Nutrition, found that olive oil was a better alternative to butter because, unlike butter, it was not seen to cause as great an increase in blood cholesterol.

Post-workout ice bath may not help body for strength training