The effects of BPA on mouse stem cells could be detected and measured in lab tests by researchers. 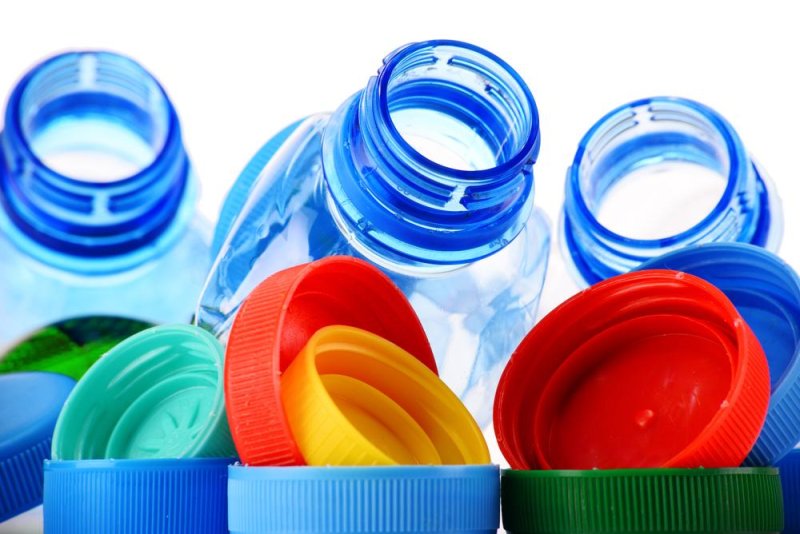 While BPA can be found in air, dust and water, people most often come in contact with the potentially toxic compound in often found in plastic bottles, disposable water bottles and some infant and children's cups. Photo by monticello/Shutterstock

BEIJING, Aug. 10 (UPI) -- While using stem cells to investigate the effects of Bisphenol A, or BPA, on gene expression researchers believe they've found a new way to effectively test the effects of pollutants on human cells.

Traditionally, animal testing has been used for the wide array of potentially toxic pollutants, however it can be costly and time consuming. Testing cells in the lab, however, is far more cost- and effort-efficient, according to researchers from State Key Laboratory of Environmental Chemistry and Ecotoxicology, Research Center for Eco-Environmental Sciences China, Chinese Academy of Sciences, and the University of California at San Diego.

"Contrary to traditional in vitro assays and animal tests, embryonic stem cells have a huge benefit because they offer the advantage to grow indefinitely in dishes yet possess the ability to differentiate to mimic embryonic development, and virtually into any kind of cells of an adult organism," said Francesco Faiola, a professor at the State Key Laboratory of Environmental Chemistry and Ecotoxicology in China, in a press release. "For instance, they can differentiate in dishes as three dimensional aggregates called embryoid bodies resembling the early stages of embryonic development. Therefore, they can be utilized in developmental toxicity assays, without the need of animal experiments."

Researchers treated embryonic mouse stem cell samples with BPA, which is known to cause heart disease, diabetes, and developmental abnormalities in humans. Using biochemical and cell-based assays, they detected and measured specification of primary germ layers, such as endoderm and ectoderm, and the establishment of neural progenitor cells -- all of which indicate that BPA may alter embryonic development.

"Our stem cell toxicology system proved to be very sensitive and reflective of the physiological toxic effects of BPA," Faiola added. "What's even more valuable is the fact that this system can be applied to assess numerous other pollutants for their toxicity or lethality without the expenses of time-consuming animal models."

The study is published in Journal of Environmental Sciences.

Health News // 2 hours ago
Banking stool samples may improve healthy aging
Banking samples of your own poop in your youth and then transplanting them back when you're old might be a key to healthy aging, scientists suggest.

Health News // 15 hours ago
Cancer survivors at greater risk for heart disease, study shows
If you survive cancer, you're more apt to have heart trouble later on, a new study shows.

Health News // 18 hours ago
Many parents are lax on fireworks safety to protect kids
Many U.S. parents don't take proper precautions to protect their children from fireworks-related burns and injuries, claims a new survey released just ahead of the Fourth of July.

Health News // 21 hours ago
Newly identified gene may be reason women have greater risk of Alzheimer's
WASHINGTON, June 30 (UPI) -- New research has identified a novel gene for Alzheimer's disease in women, furthering efforts to explain why the disease is more prevalent in females than males.
Advertisement