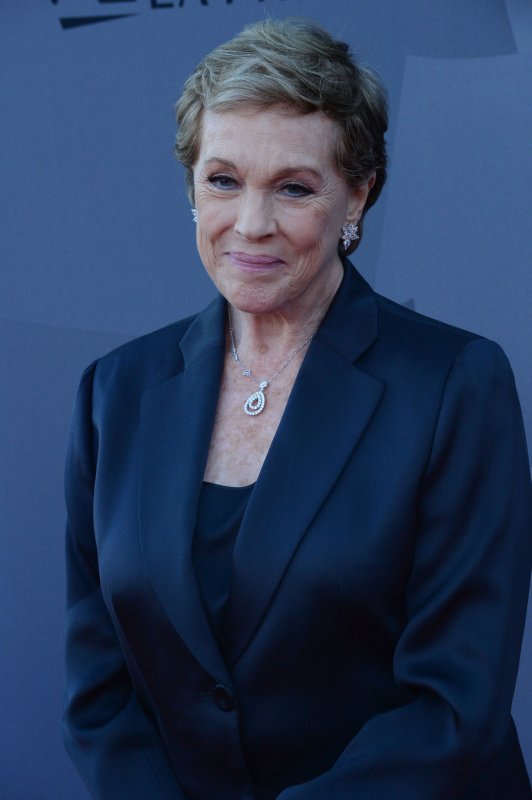 April 13 (UPI) -- Period drama Bridgerton will return for a third and fourth season on Netflix.

The streaming service confirmed Tuesday that it renewed the series for Seasons 3 and 4.

Bridgerton is based on the Julia Quinn book series of the same name. Season 1 centered on the romance between Daphne Bridgerton (Phoebe Dynevor) and Simon, the Duke of Hastings (Regé-Jean Page), while Season 2 will follow Anthony Bridgerton's (Jonathan Bailey) search for a wife.

Bridgerton premiered in December and has since become Netflix's biggest series yet, reaching a record 82 million households in its first 28 days.

Executive producers Shonda Rhimes and Betsy Beers discussed the show's success and its renewal for Seasons 3 and 4 in an interview with Vanity Fair published Tuesday.

"Well, this is a complicated show to make. Although it's period, it's an invented world in a lot of ways, with very subtle, relatable, modern aspects," Beers said. "To build that world up season after season takes a lot of preparation. Developmentally, it's amazing because you can start to plant flags as you go."

"When you have multiple season orders, it allows you to plan in a creative way, storytelling wise," Rhimes added. "You can plan a long arc character, for instance."

Bridgerton will begin production on Season 2 in the United Kingdom this week.

'Bridgerton': Netflix adds four to Season 2 cast 'The Witcher': Netflix gives behind-the-scenes look at Season 2 'Elite' Season 4 to premiere on Netflix in June What to watch next: Sign up for UPI's Streaming newsletter

TV // 3 hours ago
Boulet Brothers to expand 'Dragula' franchise with new streaming deal
Aug. 15 (UPI) -- The Boulet Brothers signed a deal with Shudder to bring a new slate of content from their "Draugla" franchise to the platform.

TV // 9 hours ago
Stars head to Toronto for 'Boys' Season 4
Aug. 15 (UPI) -- "Boys" showrunner Eric Kripke has hinted on social media that he is in Toronto to start filming Season 4 of his Prime Video superhero series.

Adele on boyfriend Rich Paul: 'I've never been in love like this'