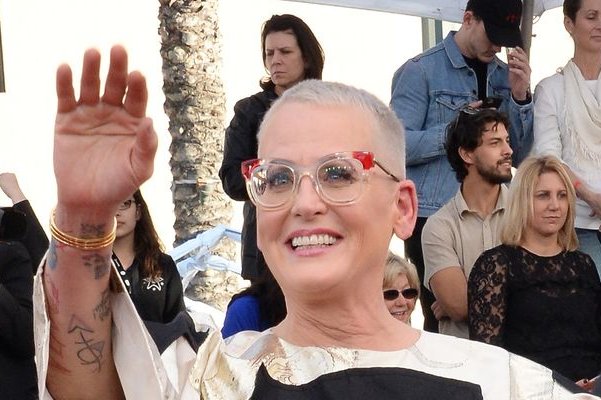 Station Eleven is based on Emily St. John Mandel book about the aftermath of a deadly flu. The survivors attempt to rebuild society. Many of the new characters relate to the entertainment industry, as performers and creators attempt to find purpose without a society to entertain.

Petty will play The Conductor, the leader of a traveling acting troupe who perform Shakespeare. Cross will play Gil, described as "a brilliant but temperamental theater director."

McQueen plays Sayid, an actor in the Traveling Symphony. Colantoni plays an agent who represented an A-list actress before the pandemic. Obradors plays the son of two movie stars at the mercy of the adults remaining in the world.

HBO Max describes the adaptation as a 10 episode limited series.

TV // 8 hours ago
'Echo': Disney+ starts production on Marvel series
May 17 (UPI) -- "Echo," a new series starring Alaqua Cox as the Marvel character Maya Lopez, is in the works at Disney+.