"Happily Ever After #love #family #wedding #blessed," the actress said of her wedding.

Josie Bissett on the set of "The Wedding March 2" on June 15. The actress shared photos Monday from her wedding to Thomas Doig. Photo by Josie Bissett/Instagram

The 46-year-old actress shared photos on social media Monday from her wedding to Thomas Doig at DeLille Cellars winery outside Woodinville, Wash.

"Happily Ever After #love #family #wedding #blessed," she captioned a picture on Instagram of herself handing off her bouquet to an attendant.

The Seattle native also posted snapshots on Facebook, including a photo of herself and Doig holding hands as their officiant conducted the ceremony. Her rep confirmed to Today that Bissett and Doig tied the knot July 4.

Bissett is known for playing Jane Mancini on Melrose Place, which had a seven-season run from 1992 to 1999. She and former co-star Jack Wagner now star in The Wedding March movies on the Hallmark Channel.

"Jack and I laugh about that because we didn't really know each other that well on Melrose Place," the actress told Soap Opera Digest in June. "Our characters hardly ever crossed paths, but when we did the first Wedding March, we just had this instant chemistry and connection. I'm sure it's part of us being on the same show for so many years."

"Even if we didn't work together that much, it created this safe environment," she explained. "And we have similar senses of humor. We get each other, and that's hard to find in this business."

TV // 6 hours ago
Lana Condor fangirls over Dwayne Johnson: 'He is my everything'
Feb. 25 (UPI) -- "To All the Boys: P.S. I Still You "star Lana Condor expressed her love for Dwayne 'The Rock' Johnson on "A Little Late with Lilly Singh."

TV // 7 hours ago
BTS says it's 'an honor' to have fans worldwide
Feb. 25 (UPI) -- BTS took over "The Tonight Show Starring Jimmy Fallon" to discuss their careers, take questions from fans and to perform "ON." 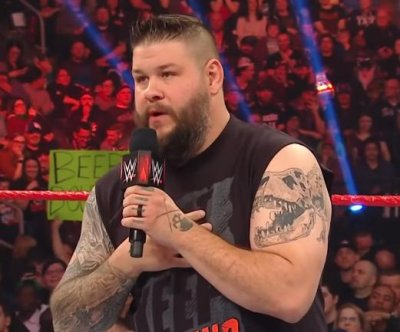 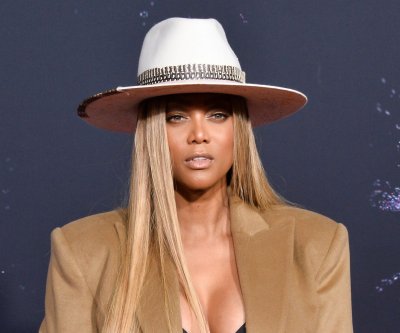