"I hope that I’ll be able to give them some guidance and advice that will serve them well on this first leg of a lifelong journey,” said Couric. 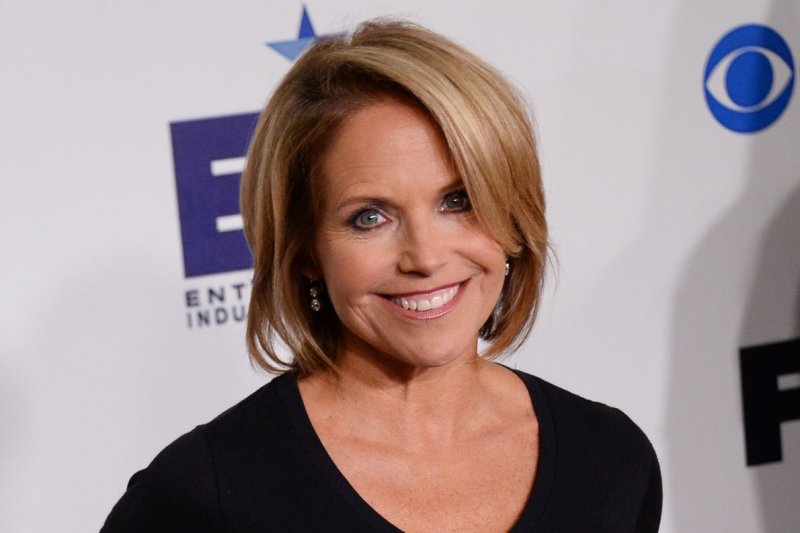 Katie Couric has been chosen to speak at the University of Wisconsin-Madison on May 16. Photo by Jim Ruymen/UPI | License Photo

MADISON, Wis., Jan. 30 (UPI) -- Journalist Katie Couric has been chosen as the speaker of the University of Wisconsin-Madison's combined commencement ceremony for Spring 2015.

The university made the announcement Thursday revealing the award-winning journalist would speak in front of undergrads and some master's degree candidates at Camp Randall Stadium on May 16.

"As the field of journalism has weathered dramatic changes, she has found innovative ways of engaging with citizens across the country," Chancellor Rebecca Blank said of Couric. "I know that her experiences will resonate with the Class of 2015 as they look beyond their time at UW-Madison."

Couric said in a statement she was "honored" to have been selected to speak at the ceremony.

"I know Wisconsin graduates will be making major contributions in a myriad of fields after they leave this beautiful campus. I hope that I'll be able to give them some guidance and advice that will serve them well on this first leg of a lifelong journey."

Couric has served as a television journalist for NBC, CBS and ABC and is currently a Global News Anchor for Yahoo. The 58-year-old personality has also penned three books -- "The Best Advice I Ever Got: Lessons from Extraordinary Lives", "The Brand New Kid", and "The Blue Ribbon Day" -- and was introduced into the Television Hall of Fame in 2004.

TV // 17 hours ago
Sharon Osbourne on 'Talk' exit: 'It changes from day to day what is correct'
April 17 (UPI) -- Sharon Osbourne broke her silence about her departure from "The Talk" last month on Friday's edition of "Real Time with Bill Maher."